Over the past ten years, through research and the personal accounts of many…

The cloud with no name: Meteorologists campaign to classify unique 'Asperatus' clouds seen across the world

Whipped into fantastical shapes, these clouds hang over the darkening landscape like the harbingers of a mighty storm.

But despite their stunning and frequent appearances, the formations have yet to be officially recognised with a name.

Information (what to stock up on) that may help you when an inevidable National Emergency happens. The following is information that is quite alarming:


100 Items to Disappear First When The Crap Hits The Fan: Not listed in order of importance. You will figure it out. Print it out, and check off what you
already
have, and…
Continue 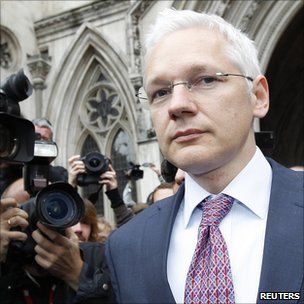 Last month the US Securities and Exchange Commission (SEC) began an investigation into Monsanto’s glyphosate herbicide business – The Monsanto Company is the world’s largest genetically modified seed producer. This investigation looks into Monsanto’s incentive program for Roundup distributors for 2009…

More than 270,000 organic farmers are taking on corporate agriculture giant Monsanto in a lawsuit…


Comparing imagery of January arctic sea ice from 2009 to 2011 sourced from the U.S. Navy Polar Ice Prediction System, it appears as though the ice sheet has thickened substantially.

Call Your Senators: Time Out on ObamaCare!

CALL YOUR SENATORS' OFFICES TODAY and tell them you want to see a vote on the "Time Out on Obamacare" Act, bill number… A Truth Social Network for those who are seeking or wanting to share with others! There is always something going on with 3 players on the site!~…