Libya Was Not What MSM Tells US!! It Was Prosperous!!

Click on link below for back up on what is said in above video
http://sherriequestioningall.blogspot.com/2011/08/truth-about-libya-watch-this-video-and.html

IT'S A FREAKEN PLAN ..NOT TERRORISTS!.... GEEEEEEZ

When are people going to wake up to the truth? The mainstream media is a tool of the bastards destroying our country and many others

See the flags in this video they are claiming is in Libya?? Look close..

Here is the original Libya flag…

Earth Changes and the Pole Shift!

In this update i have also pointed mass animal deaths on the map in addition to other disasters using resources listed at the end of the post.


This map shows floods, lanslides, 5.9+ and unusual Eq's, Sinkholes, Cracks, Fissures, Volcanic activities and Extreme weather all over the world between August 1- August 20. New York City and Washington, DC experienced a rather powerful, shallow earthquake this afternoon, just as a category 1 hurricane is making its way…

It's here! New York prepares for lockdown as airports and subway shut down and Hurricane Irene makes landfall on the East Coast 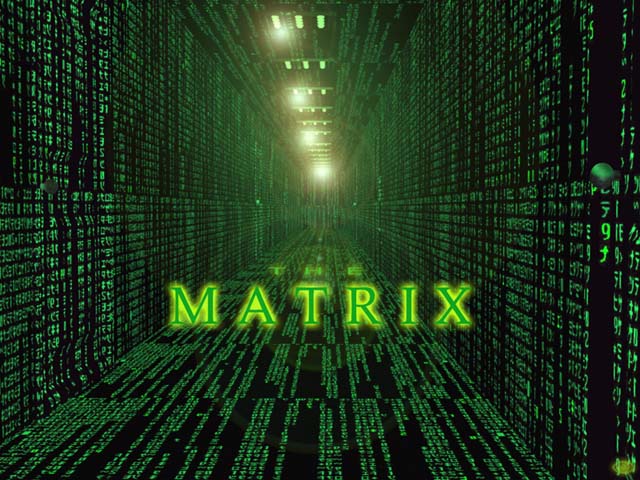 MORPHEUS: Let me tell you why you are here. You're here because you know something. What you know you can't explain, but you…

In an image provided by NOAA and made by the GOES East satellite Hurricane Irene is shown as it move over the Bahama Thursday Aug. 25, 2011. Irene…
Continue

NEW BILL WILL JAIL US TRUTH-SEEKER CITIZENS INDEFINITELY WITHOUT TRIAL ! 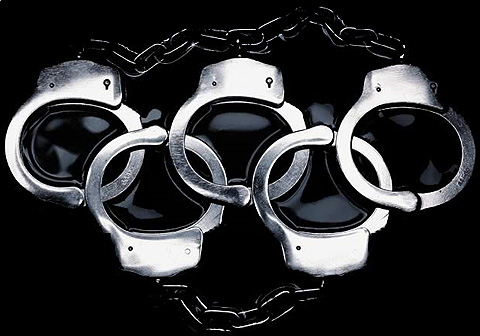 A new bill before the US congress will give the US government the right to incarcerate indefinitely, any citizen who they suspect is a "threat to peace and security," or a "terror suspect," without the right to a trial.…

Raleigh - North Carolina declared a state of emergency Thursday as it braced for powerful Hurricane Irene, with a county ordering thousands of residents to evacuate.

The southeastern US state's governor, Bev Perdue, formally declared a state of emergency, which gives special powers to government agencies to "promote and secure the protection of the populace".

Chuck Norris: Obama Wants to Take Away Our Guns

President Barack Obama is trying to use a proposed U.N. treaty on the arms trade as a backdoor method to take away Americans’ freedom to own guns, actor Chuck Norris says.

In an opinion piece Wednesday for Politico, the martial arts expert and star of “Walker, Texas Ranger” says the draft U.N. Arms Trade Treaty would play into what he calls the Obama administration’s “secretive itch for gun… An investigation of President Obama and his administration must commence immediately.

Hurricane Irene upgraded to a Category 3 storm on way to U.S.

Hurricane Irene has strengthened into a Category 3 storm as it passes over the Bahamas, battering the holiday hotspot with 115mph winds.

Irene, the first hurricane of the 2011 Atlantic season, is expected to intensify further over the coming days before making landfall in the U.S. at the weekend.

The National Hurricane Center in Miami has warned of an 'extremely…

US Order To Shutdown Millions Of Christian Websites Shocks World

Three weeks ago, my colleague Jeffrey Kaye, a full-time psychologist in California who also manages to find time to pursue a second career as a blogger producing important work on America’s torture program, wrote…

Dangerous Category 2 Hurricane Irene is blasting the northern coast of the Dominican Republic this morning, likely taking direct aim at the Turks and Caicos and southeast Bahamas later…
Continue

USA becomes Food Stamp Nation but is it sustainable?

Genna Saucedo supervises cashiers at a Wal-Mart in Pico Rivera, California, but her wages aren't enough to feed herself and her 12-year-old son.

Saucedo, who earns $9.70 an hour for about 26 hours a week and lives with her mother, is one of the many Americans who survive because of government handouts in what has rapidly become a food stamp nation.

“Gaze into faces,
get behind eyes.
From so many places,
fed so many lies.
All satiated,
starving for more.
Emaciated,
nauseating encore.
Imbalanced, heavy scales,
bearing unjust weight,
all who would reign must fail,
policy is bait.
Only one more swallow,
deep, filthy well.
Thirst always follows,
hunger’s dinner bell.
And, so we take the mark,
clones stamped in red;
sheep left in the dark,
bones, bleached and… 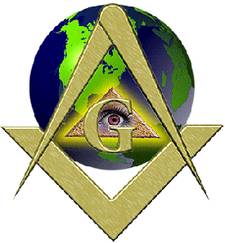 On Friday, Agriculture Secretary Tom Vilsack announced that USDA has signed an agreement with the Council on Foundations “to provide new sources of…

Exclusive: Staging of Major Terror Attack on US Evident 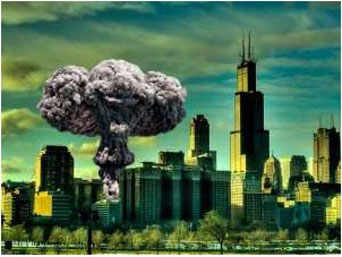 Plans are afoot to push the United States into an attack on Iran.  Anyone knowing the political atmosphere would believe this impossible unless something really terrible were to happen.

No nation on earth, we should believe, would ever stage such an…