Intelligent Debate? How would you have handled this?

I want to start off by saying, that I just want to know how you would have handled this, if you were the Original Poster.  This is a recent post to Facebook, and the ensuing debate.

Original Post:  It amazes me that people are still falling for the Republican versus Democrat rhetoric.  They are All the Same.  Why do we… 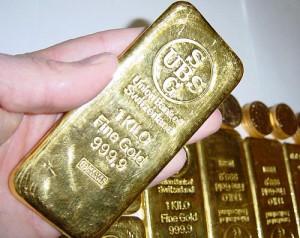 This summer, a quiet change was made to the accounting rules for gold in bank vaults. It made headlines almost nowhere, but it has the potential to dramatically change how gold is viewed relative to cash in the broader economy. For informed and prepared minds, it’s also the chance to stock up up on gold at an attractive price before the mainstream masses really…

The manipulation at the RNC was noticed This is the contents of my side of some dialog I’ve been having about the recent RNC.

This link was recommended to me: http://www.huffingtonpost.com/robin-koerner/ron-paul-republican-convention_b_1838617.html

This was my response after reading… The West’s “perverse” empire is leading to the collapse of human rights, WikiLeaks founder Julian Assange said. The whistleblower, currently holed up in the UK’s Ecuadorian embassy, expects to leave in a year if Sweden drops its case against him.

"The Swedish government could drop the case. I think this is the most likely scenario. Maybe after a…

No Charges Filed on Harsh Tactics Used by the C.I.A. 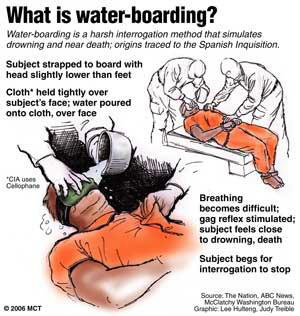 Attorney General Eric H. Holder Jr. announced Thursday that no one would be prosecuted for the deaths of a prisoner in Afghanistan in… Scientists say they're excited over a discovery that they stumbled on thanks to two Missouri farmers. The revelation they are celebrating in isn’t an end to dry spells or an all-new irrigation method, though. It’s a mysterious, debilitating disease! 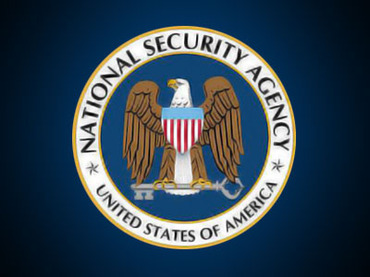 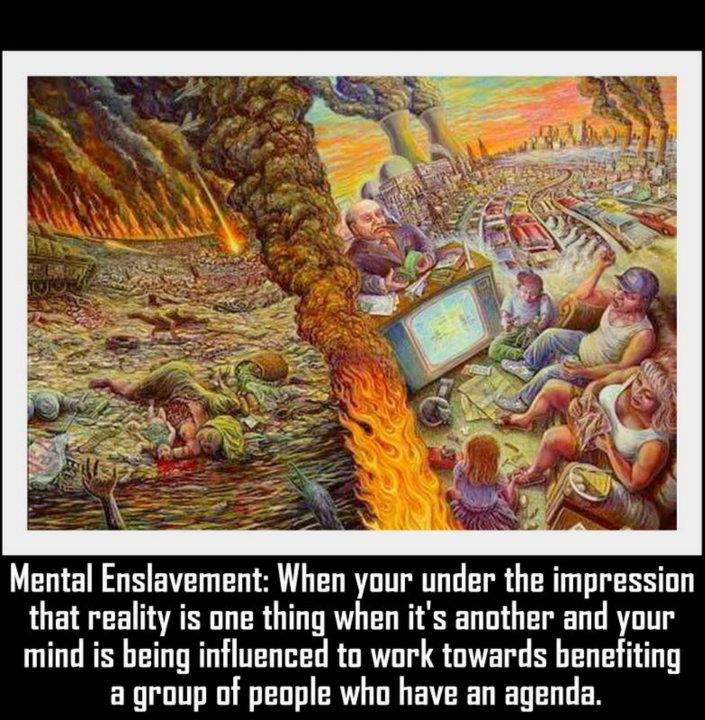 Mississippi emergency management notified Gohsep and Tangipahoa parish government of an "imminent failure" of the dam at Lake Tangipahoa at Percy Quinn state park, which is…

US Rep. Ron Paul (R-Texas) failed to secure the GOP’s nomination for the presidency at this week’s Republican National Convention, and his supporters made sure that others were aware that they were not taking the defeat sitting down.

Two women were stabbed to death in a gruesome killing in Russia's Kazan, and ‘Free! Pussy Riot’ [sic] was painted on the wall in what police believe was the victims’ blood.

An elderly woman, Farida Zaripova, 76, and her daughter, Liliya Zaripova, 38, were murdered in their apartment in the capital city of the… A dusk-till-dawn curfew has been imposed in New Orleans as Isaac, now downgraded to a tropical storm, moves inland. Meanwhile, Louisiana officials are preparing to cut a hole in a levee to prevent the floodwater from damaging the system.

In the hard-hit hit Plaquemines Parish, wind-driven water overtopped the local levee, raising concerns that the…

Russia remains America’s foremost “geopolitical foe,” top foreign policy advisors for Mitt Romney have stressed. They also blasted the Obama administration for, they say, cozying up to Moscow in the wake of the so-called "reset" in relations.

The White House said in a… 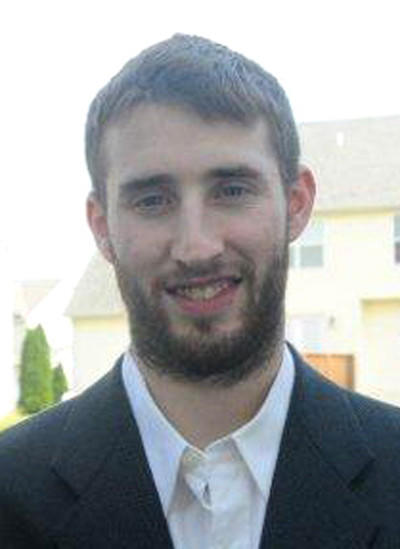 A man spotted running near two Martinsburg schools on the first day of classes while carrying a training rifle and dressed in camouflage agreed to undergo an evaluation as a condition of his release from jail Wednesday. 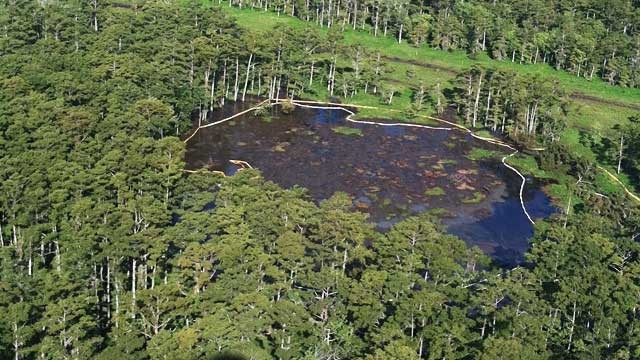 The eyewall of Hurricane Isaac is expected to barrel "right over" Assumption Parish, La., today--the home of a massive sinkhole that has raised fears of expansion and possible explosions from nearby gas-filled caverns.

The eye wall of a…

WASHINGTON (AP) — Sounding the keynote for his party's national convention, Chris Christie promised that GOP nominee Mitt Romney will lay out for the American people the painful budget cuts it'll take to wrestle the government's debt and deficit woes under control.
The combative New Jersey governor's hopeful words, however, flew into a…

GOP convention-goer throws nuts at black camerawoman: 'This is how we feed animals!' A Republican National Convention attendee was removed from the event, after he allegedly threw nuts at a black CNN camerawoman and shouted, “This is how we feed animals!” The network confirmed the incident, but did not go into detail. A disgruntled medical examiner stored organs like brains and hearts in Tupperware containers and soda cups at a storage facility in Florida. The shock discovery was made by a man who bought the contents of the unit and was overcome by the stench.

The new owner, who acquired the storage unit in Pensacola through an auction, noticed a strange odor…

“It’s going hot.” Those were the ominous opening and closing words from my source inside the Department of Homeland Security in two separate contacts we had within the last 72 hours. Readers to this website and listeners to my radio program know this source as “Rosebud,” a…

Update on my activities 2012 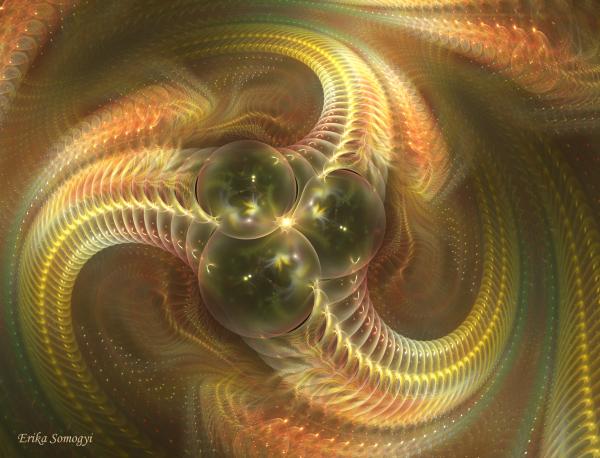 This has been a very busy year for me so far and as I have a moment to take a breather, I figure now is a good time to make a note on some of my projects this year.

I haven't been as prolific a writer this year but I do have several new articles up at hubpages.com that would be of interest to anyone following the story of unethical globalism and the…