Documents reveal that The Department of Homeland Security (DHS) has ordered over 1,400 pounds of super high-powered explosives through the (TSA) Transportation Safety Administration set to be delivered on August 31st. The news comes just after it was… Russia’s Foreign Intelligence Service (SVR) has ordered three systems worth about US$1 million that will automatically spread information on social networks.

The systems were ordered in a three separate tenders and the official client’s name is Military Unit 54939, but Kommersant Daily newspaper, which broke the news, writes that according to its… 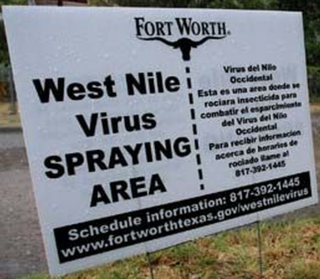 Never mind that the US Centers for Disease Control claims 36,000 people die every yearfrom ordinary… Igor Panarin, dean the Russian Foreign Ministry School for future diplomats, believes that President Obama will announce martial law by the end of 2012. He explains: “There’s a 55-45% chance right now that disintegration will occur.”

Four Army soldiers based in southeast Georgia killed a former comrade and his girlfriend to protect an anarchist militia group they formed that stockpiled assault weapons and plotted a range of anti-government attacks, prosecutors told a judge Monday. At the direction of President Obama, the Federal Emergency Management Agency (FEMA) is coordinating the federal government's support and preparations in states potentially affected by Tropical Storm Isaac. Earlier today, the President was briefed by FEMA Administrator Fugate and National Hurricane Center Director Dr. Rick Knabb on preparations for the storm,… 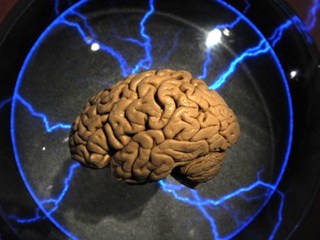 It sounds like something out of the movie “Johnny Mnemonic,” but scientists have successfully been able to “hack” a brain with a device that’s easily available on the open market. 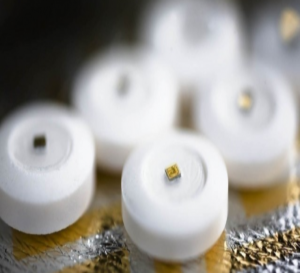 Lt. General William Boykin (retired) told TruNews Radio Tuesday that the U.S. economy of the United States “is just about the break” and collapse. And when the dam gives way, severe food shortages and pervasive violence throughout America will warrant, in his opinion, an executive declaration of martial law.

“I’ll be very honest with you;… The sponsor that usually pays for the website server cannot pay on time due to a reasonable circumstance, a certain situation but can pay at a later date, so USWGO needs emergency donations to keep the…

‘Pussy Riot trial not about freedom of speech’ The hype about the Pussy Riot trial has a lot to do with western attitudes towards Russia, says Italian journalist Enza Ferreri. A Western prejudice against Russia is unquestionable, she argues.

Ferreri told RT that the West still buys into a stereotype that there is no freedom of speech in Russia, when in fact it is more democratic…

With Tropical Storm Isaac inbound, the GOP has announced a delay in the Republican National Convention.  The first day has been scrapped, and Romney's campaign is trying to get all the planned activities condensed into a three day convention schedule.  Although Floridians are accustomed to storms of the magnitude of Isaac, out-of-towners…

“We’re not enforcing law any more,” said Chris Crane, an ICE deportation officer and president of the… Mark recently wrote about a fantastic front yard veggie gardenin Drummondville, Quebec, which local officials wanted destroyed. Alejandro De La Cruz writes to say that they've backed down: not only will the garden stay, but the town publicly announced that it…

My post is about Belarus locking down the Internet and so preventing people from getting at their Bitcoins. CHURCHILL, Man. – The country’s most elite and secretive fighters dropped down from a helicopter and into the public spotlight Friday for the first time in the history of Canada’s special forces.

Swedish city begins construction of 'skyscraper farm' / This Is What America Should Be Doing! CITIES keep sprawling and arable farm land keeps shrinking. But Sweden is building a new element into this equation - a skyscraper farm.

Instead of just worrying about rising food prices and uncertain supplies, the Swedish city of Linkoping has already started building a possible…

Vets Being Round Up Nationwide, People Everywhere Just Disappearing 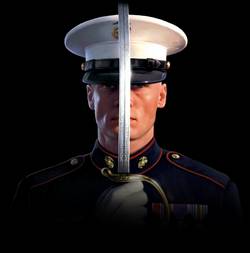 Marine Veteran Brandon Raub’s Attorney says he is getting calls from veterans and people all over the country reporting psychiatric detention for political speech.

Last Thursday, "decorated former" US Marine Brandon Raub, who served two tour of duties in Iraq and Afghanistan, was…

A new South Carolina voter identification law could cause tens of thousands of people, especially minorities, to be turned away at the voting booths during the 2012 presidential election.

State officials are taking the proposed law to the federal court on Monday, in an attempt to convince a panel of three judges that the…

Subway heroes: 2 rescuers save mother and child in Boston (VIDEO)

A 37-year-old mother and her 4-year-old son were saved by two anonymous men when they fell off a subway platform in a daring 10-second rescue during rush hour in Boston.

Meera Thakrar was hurrying through the MIT/Kendall station during rush hour when she thought she saw her train at the platform.

“I thought the train was…