I was born in a Hindu Idol Worshipping family. Where my father was a police constable during Pre-Independent India, British rule was here in India. With the miraculous healing of my fathers elephantiasis sickness came to the Lord and voluntarily resigned his job, with the call of God began the ministry. And when I was 21 years young man, I fell sick with the double…

Earthquake Attack, Haarp, japan will be SUNK by EarthQuake USA NEXT? MARTIAL LAW

Pentagram Ritual TIMELINE.. Planned Disasters TO COME www.goroadachi.com 5-11-11 and 7-11-11 Quakes are Next.. Buckel your seatlbelts More www.goroadachi.com FDA and GOV using Nuclear fallout (FAKE OR REAL) to Control and take the Worlds Food and water Supply. 90%… When Bob Stansel and Tammy Marek were planning their new… 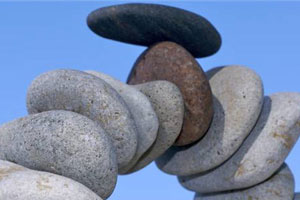 The Rudolf Breuss Cancer Cure is the most wildly acclaimed treatment for cancer.  His book has sold over 900,000 copies, been translated into five languages, offering simple and effective healing prescription for cancer and chronic disease boasting of…

Arleen Ocasio, Director of the Houston National Cemetery, is telling the families of veterans they cannot use the words "God" or "Jesus" at any funeral or ceremony without her approval. Local veterans are fighting back, and so are we. … 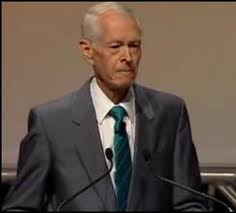 Chaplin to some of the most powerful and influential people in the world. Pastor Lindsey himself came from humble beginnings and in his own words - somehow, by the providence of God - managed to get a job as Chaplin on the Alaska pipeline, in which, he became very successful. So much so, that the corporate elite that Lindsay served; soon began to realize, that, not… The Economy
Anyone who is remotely familiar with the New World Order and how the corporate and political machinery operates outside the scrutiny of the public eye and mainstream media, will know that the agenda of the elite is meticulously planned and that the eilte have what they call a timeline which sets out the order of events that they want to happen within a…

The Georgia Guide Stones, located just outside of Atlanta Georgia, are in direct conflict with our constitution and should be used as a head stone for the demise of the Obama Administration or any other administration that seeks to enslave us, take away our God given rights or destroy life as we now know it.