How to Can Potatoes 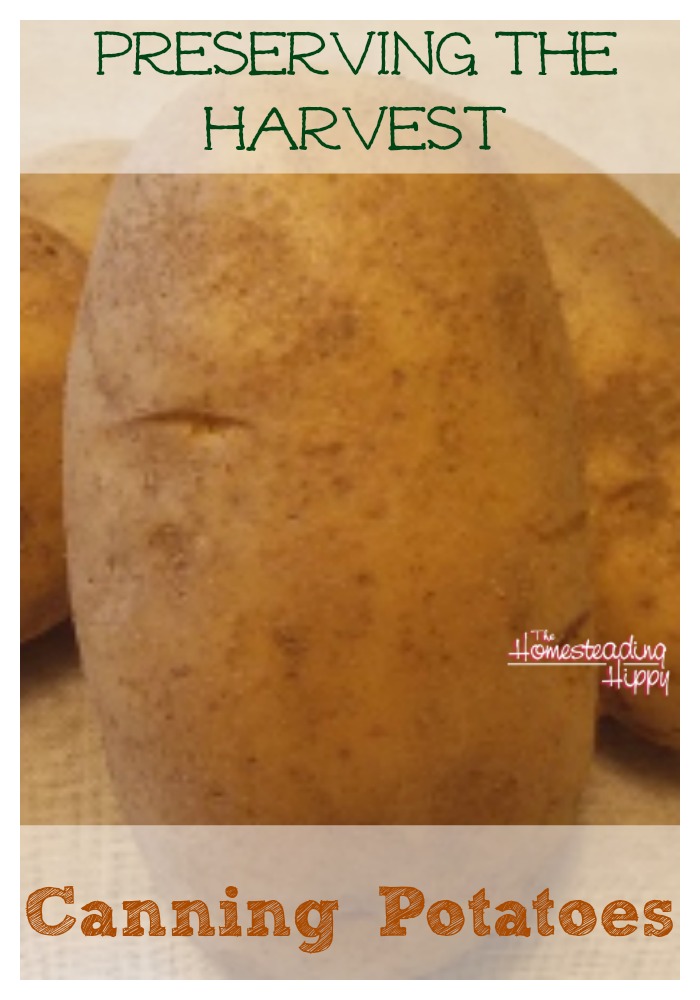 There a few ways to store potatoes, and canning is a very good way, especially if you don’t have a root cellar to store them in. We don’t even have a decent basement and with only rocket stove heat, the extreme temperature changes during the fall and winter make it really hard to keep the potatoes around long. So, I…

In order to can low acid veggies like corn, okra, green beans and peas, you MUST use a pressure canner. No amount of time in a water bath canner will safely can these. And, once you get the hang of it, it’s fast and easy to do! This is actually best…

How to Use Your Pressure Canner 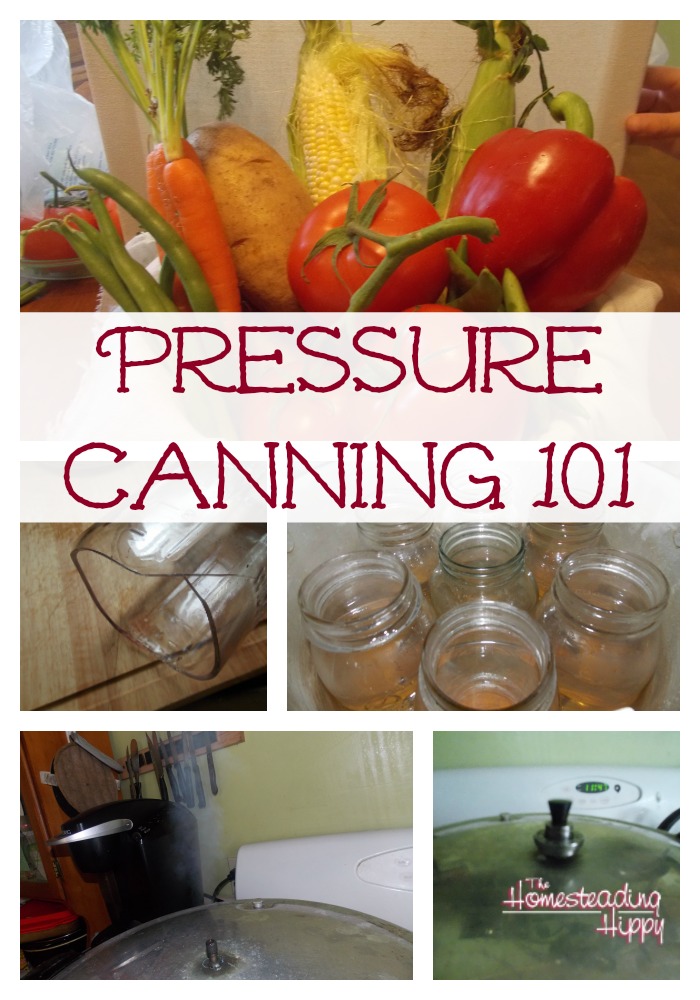 Before you begin pressure canning, I always recommend that you read or re-read your manual. It’s amazing how much we think we remember, but when we go back new things can be revealed. Some other key points to remember are:

How to Make Herb Salts First, you will need salt.

I personally choose RealSalt, because it has some minerals left in it, has lots of flavor and is still affordable. Other good salts for this are Himalayan, or … GLENDIVE, Montana — When an oil pipeline burst in July 2011 and poured 63,000 gallons of crude into the Yellowstone River 200 miles upstream from Dena… 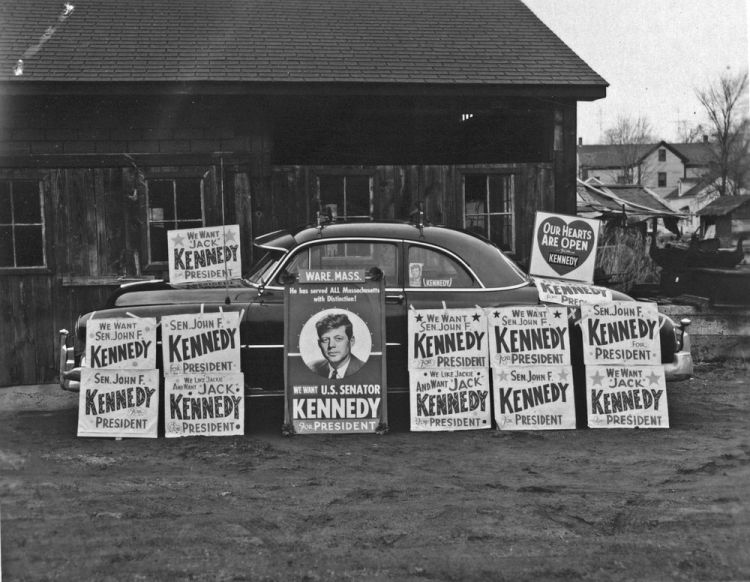 A virtually unknown Presidential decree, Executive Order 11110, was signed with the authority to basically strip the Bank of its power to loan money to the United States Federal Government at interest. With the stroke of a pen, President Kennedy declared that the privately owned Federal Reserve Bank would soon be out of business. The Christian Law Fellowship has…