Walmart will require customers to wear masks at its stores 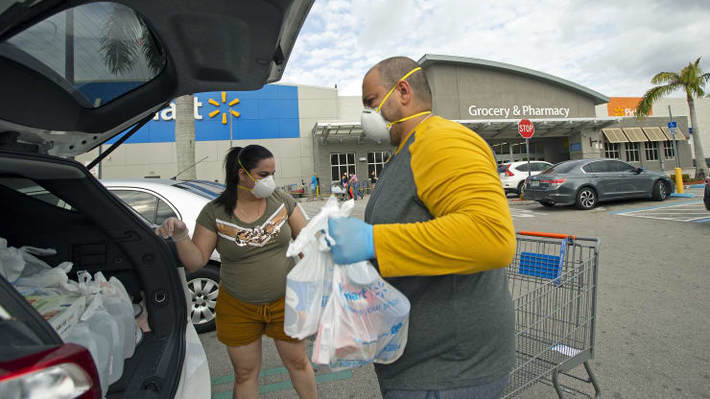 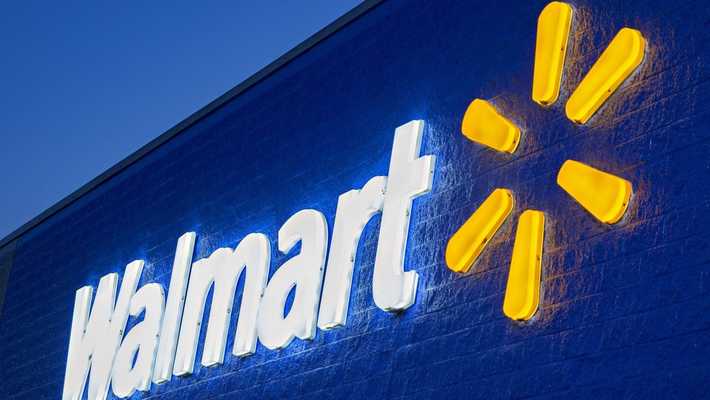