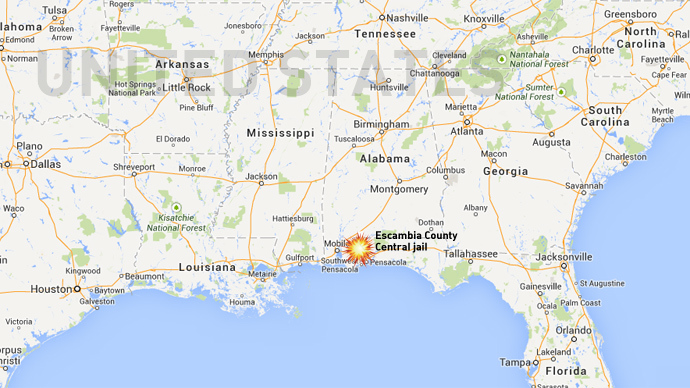 At least 100 people have been injured in a gas explosion at jail in Pensacola, Florida according to a spokeswoman. The blast caused partial collapse of one of the buildings.

Pensacola Police Officer Maria Landy confirmed to ABC News Radio that there were two casualties. She would not specify though if those dead were inmates or guards. The blast caused partial collapse of one of the buildings.

The accident took place at the Escambia County Central Booking and Detention Facility on Wednesday night.

Sacred Heart Hospital, one of five in the area receiving those injured in the explosion, accepted 31 patients with mostly minor injuries, according to the hospital’s spokesman, who added law enforcement officers were providing security while prisoners were treated there.