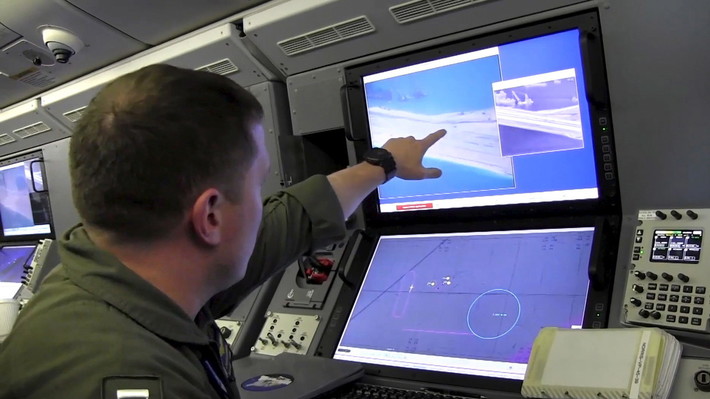 The obsession with “unidentified aerial phenomenon” has gained new impetus two years ago after the US government finally admitted to once running an Advanced Aerospace Threat Identification Program (AATIP). While the secret program was reportedly terminated, the Pentagon has acknowledged that the department still routinely investigates UFO sightings, emphasizing that the 'U' merely stands for 'unidentified' and does not automatically mean alien or extraterrestrial.

But reports of US Navy pilots seeing strange objects that seem to defy the laws of physics, traveling at hypersonic speeds with no visible engines, has prompted US lawmakers to seek clarification. Rep. Mark Walker (R-NC) recently wrote a letter to Navy Secretary Richard Spencer, asking him to shed additional light on whether these could be sightings of advanced Russian or Chinese tech – or “is it something more?”

“We are concerned about it,” Walker, a member of the House Homeland Security Committee, told Fox's Tucker Carlson. “Some of the new infrared radar systems that we’re putting on some of our new jets are detecting some things out there…”

Is this something that another defense system in another country is more advanced, or is it something else?

“We are not trying to spook people out, but the AATIP... was to close down,” the representative said. “So part of my question – is it really closed down?”

We need to know what this is… Not to get too spooky once again. But if there is evidence, I believe it is important for people.