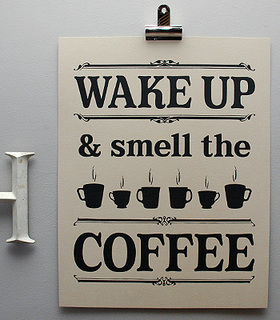 From: Steve Quayle
Sent: Thursday, August 23, 2012 6:45 AM
To: John Rolls
Subject: Fwd: ANOTHER VETERAN RAIDED AND HIS FIREARMS CONFISCATED–MUST APPEAR BEFORE JUDGE FOR MENTAL EVALUATION/ALERT

Things are sure getting crazier day by day!

We're using too many walls just to hold the paint up!

Taking the BLACK ROBED COMMUNIST BASTARDS off all Judicial Benches is the Nation's next-and-best political option ..

It's only a matter of time before 'they' knock on YOUR door simply because you live behind it......