Backpage.com CEO Carl Ferrer Arrested, Charged With Being a #Pimp 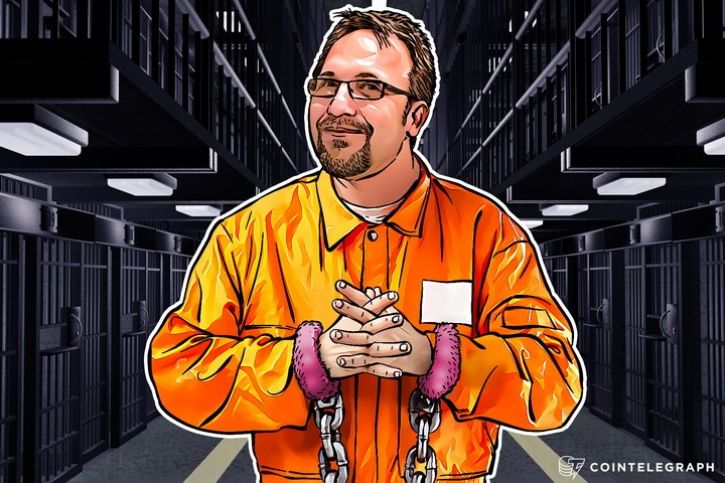 Backpage.com CEO Carl Ferrer was arrested in Houston on Thursday in relation to an outstanding California warrant for multiple charges including prostitution, according to Reuters. The website has been the focus of a three-year investigation in the state of California regarding its online advertising of sexual services, and accusations of child trafficking for the purposes of sexual abuse.

The two states say they have evidence of forced prostitution

A joint investigation by the offices of the Texas and California attorneys general uncovered evidence that adult and child sex trafficking victims were forced into prostitution through escort ads that appeared repeatedly on Backpage. Backpage is considered the largest advertiser of adult escort services in the United States.

“Making money off the backs of innocent human beings by allowing them to be exploited for modern-day slavery is not acceptable in Texas,” Attorney General Paxton said in a statement. “I intend to use every resource my office has to make sure those who profit from the exploitation and trafficking of persons are held accountable to the fullest extent of the law.”

The problems for Backpage do not stop there. There are also warrants for the arrest of major Backpage shareholders Michael Lacey and James Larkin.

One civil lawsuit against Backpage was filed in 2012 in Washington State by three young teenagers. The three alleged that they were raped multiple times after being advertised on Backpage.com. The girls, the oldest of whom was 15, sued Backpage for claims including sexual exploitation of children, alleging its posting rules were intended to instruct pimps how to post trafficking ads that evade law enforcement.

The website had a similar case against them thrown out earlier this year in Massachusetts. Backpage said their terms of service cover unlawful posts by users. Invoking the Communications Decency Act, they said they are not responsible for the ad content, as the ads are from third-parties. The state’s Appellate Court agreed, ruling that the freedom of speech principles embodied in the Communications Decency Act took precedence.

Backpage made news last year as the company lost the ability to accept Visa or Mastercard for advertising payments, after losing American Express in 2014. This led the company to declare Bitcoin their merchant payment option of default.