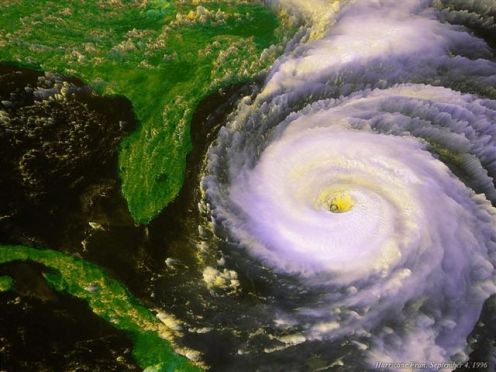 The true story of Bilderberg group
The Bilderberg group is indeed the most powerful organization of the world. This is a group of influential people which includes mostly the top politicians and businessmen around the world.Bilderberg is not the official name of this group, the Bilderberg title came from the location where the first official meeting of this group took place in 1954,th Bilderberg Hotel, Arnhem, the Netherlands. There are approximately over 130 members in this elite group who meets every year mostly in Europe and once in every four year in USA & Canada.In 2009 the Bilderberg meeting took place from 14-16 May in Athens, Greece. This group has an office in Leiden, South Holland.
Purpose of the annual conference
The first meeting was initiated by the, May 29 1954, by Police émigré and political advisor, Joseph Retinger. The main agenda of that conference was to reduce anti-Americanism in Western Europe.In that meeting , Joseph Retinger Proposed an international conference aiming the leaders of Europe and the United States bring together in order to promote understanding between the cultures of America and Western Europe.

The success of the first meeting inspired the organizers to arrange conference on annual basis. Retinger was elected as permanent secretary of the permanent steering committee of the Bilderberg.

The press was never allowed to attend any Annual meetings of the Bilderberg groups. Not even a single agenda discussed in the meeting was published to public. This has raise the question of conspiracy theories like when all the powerful people of the world meeting up secretly and if they discuss for the betterment of the world and ordinary people then why not to publish it publicly.

No reporters are invited in and while confidential minutes of meetings are taken, names are not noted... In the void created by such aloofness, an extraordinary conspiracy theory has grown up around the group that alleges the fate of the world is largely decided by Bilderberg

The possible reasons of the Bilderberg group’s conference can be:

1) The secrecy of Bilderberg meetings hint towards an artificial 'consensus' in some important global issues like war, finance, politics etc.

2) Since all the members of the bilderberg group are pro globalization, the annual meetings reinforce their support for globalization.

3) This group works as a forum for interviewing and selecting of the potential future world leaders Like Obama, Clinton., so that their main purpose of accumulation of wealth and power remains in their own hands.In 2008 both the US presidential candidates Barak Obama and Hilary Clinton had a meeting with Bilderberg group in Westfields Marriott,Virginia.

The goal of Bilderberg Group

Total control of the world and take the world towards globalization. In fact most of the elite of the world think alike specially those who are interested in totalitarian regime or world .Though not all elite want this type of scenario, a handful number of elite,powerful enough to influence the world economy, think they are controlling the world economy. What else can be better than globalization if some of the elite have the total control of world politics and economy. Perhaps Bilderberg believes in god-is-money theory There are many things going on under the curtain what we common people don’t know or not try to know, even some are not interested to know. Yet we can not leave our future to the hands of a few irrational elite. Maybe time tell us the truth, yet we should not wait for the truth to come out rather its always better to figure out the truth.