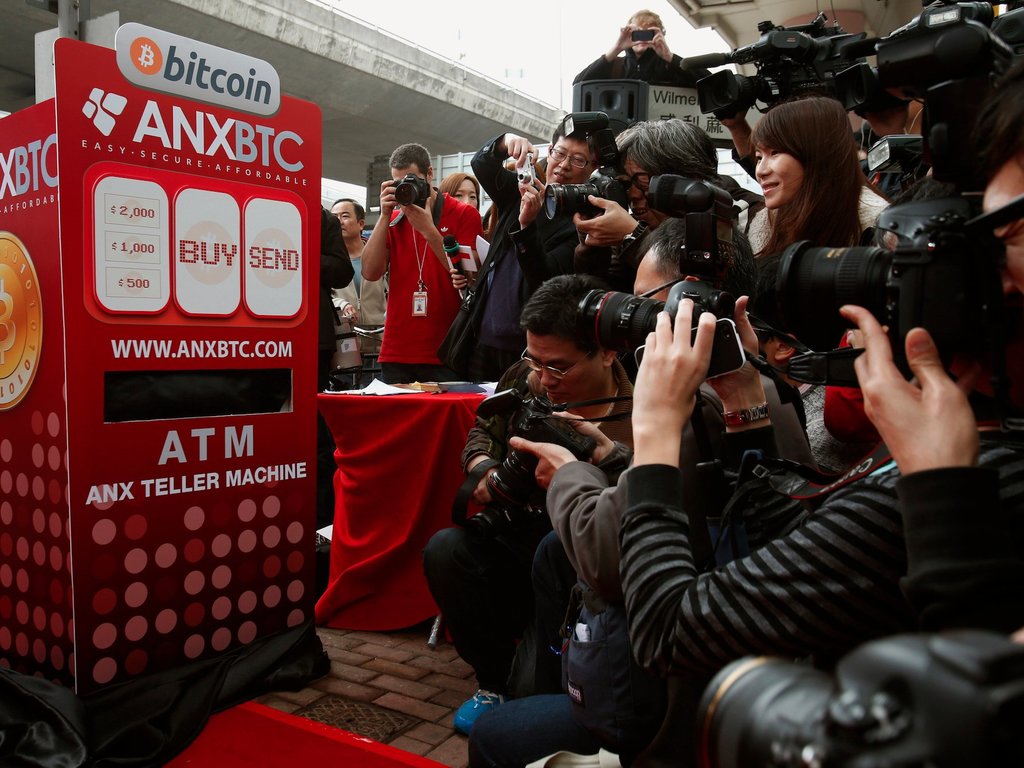 On its first trading day of the new year, bitcoin crossed above the $1,000 mark for the first time since 2013.

Bitcoin is up 95% since the beginning of September, and it gained 123% in 2016, making it the top performing currency for the second year in a row.

Bitcoin's gains have been buoyed by renewed interest from China, where money is rushing out of the country as its currency, the yuan, continues to weaken. China's foreign-exchange reserves shrank by about 8% in 2016 to $3.05 trillion as of November. The outflows have pushed the yuan to its weakest levels against the dollar since 2008.

The situation is unlikely to improve anytime soon unless China takes action to stop the bleeding amid the US Federal Reserve ratcheting up its 2017 interest-rate hike expectations to three from two. If those rate hikes happen, an even weaker yuan is most likely in the cards, creating an even more beneficial scenario for bitcoin.
http://www.businessinsider.com/bitcoin-price-january-4-2017-2017-1

You can join us at coinbase @ https://www.coinbase.com/join/UTS