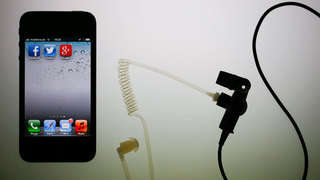 The United States’ secretive Foreign Intelligence Surveillance Court has ordered the government to move forward with declassifying documents pertaining to its practice of collecting the phone records of millions of Americans in bulk.

Citing the vast public interest generated by leaks attributed to former intelligence contractor Edward Snowden, FISC Judge F. Dennis Saylor said in a ruling early Friday that the government must review the currently classified legal opinions that the US has used for years to justify its policy of compelling American telecommunication companies for the metadata of millions of Americans’ phone calls on a daily basis.

Judge Saylor’s ruling gives the government until October 4 to review opinions concerning Section 215 of the Patriot Act, the so-called “business records provision” of the Foreign Intelligence Surveillance Act, and reconsider requests made by the American Civil Liberties Union to have them declassified and made public. 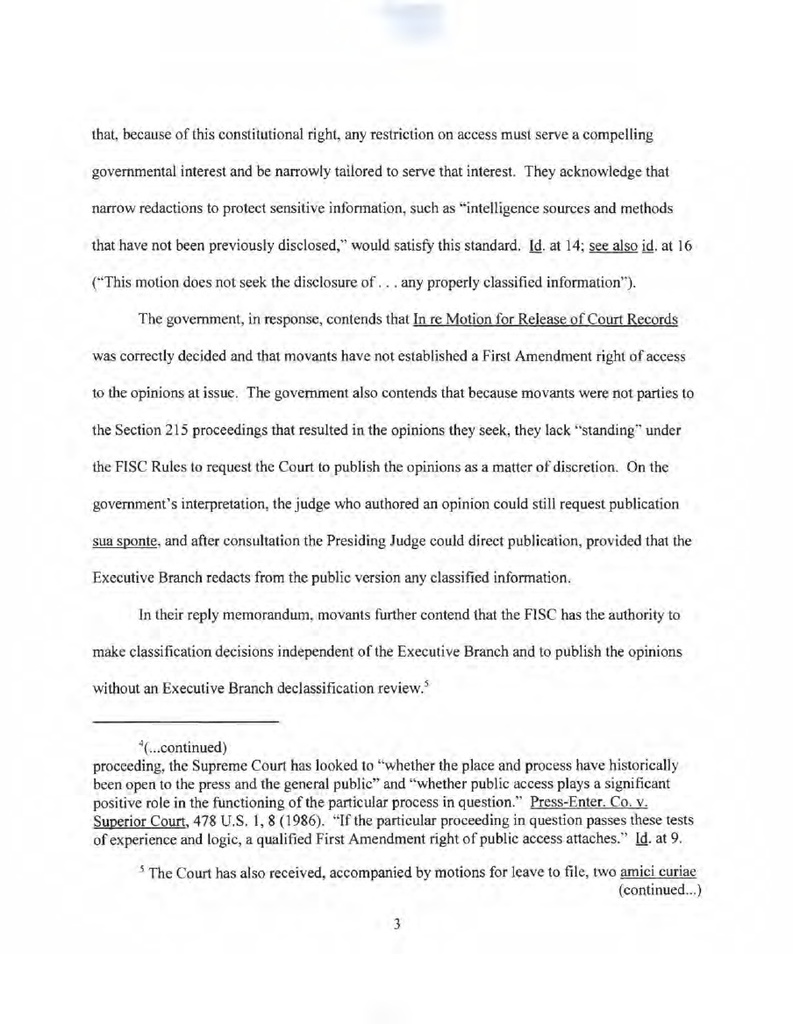 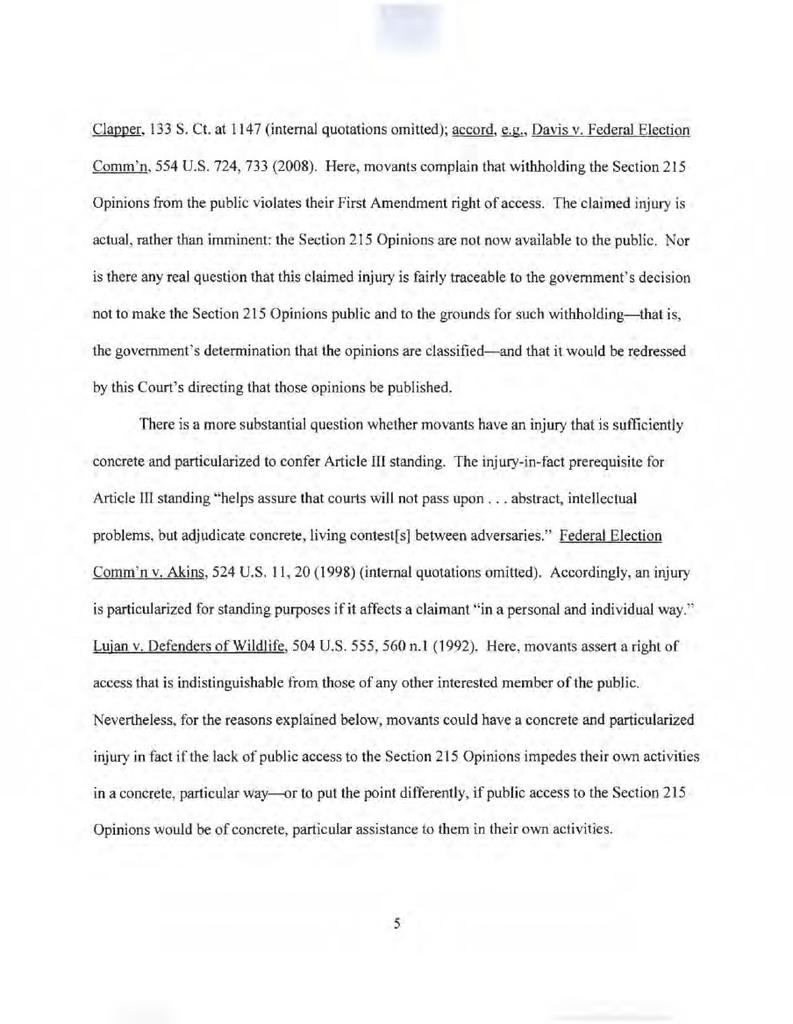 Leaked documents supplied to the media by Snowden earlier this year revealed that the US government was receiving telephony metadata — information about calls including the time and duration of conversations — regularly and without a warrant or reasonable suspicion of criminal activity through its secretive interpretation of Sec. 215.

As early as 2011, lawmakers in Washington suggested that Sec. 215 was being abused in order to spy on Americans’ communications. “When the American people find out how their government has secretly interpreted the Patriot Act, they will be stunned and they will be angry,” Sen. Ron Wyden (D-Oregon) said that May. Only with a leaked FISA document this past June, however, did the world learn through the first Snowden disclosure the degree in which the government goes about spying on its citizens.

“The unauthorized disclosure in June 2013 of a Section 215 order, and government statements in response to that disclosure, have engendered considerable public interest and debate about Section 215,” Saylor wrote.

“[Further] Publication of FISC opinions relating to this provision would contribute to an informed debate,” Saylor added. “Publication would also assure citizens of the integrity of this Court’s proceedings.”

One day earlier, US Director of National Intelligence James Clapper said during a statement in Washington that the conversations that have been generated by Snowden’s leaks “probably needed to happen.”

Responding to Friday’s news in an official statement, ACLU staff attorney Alex Abdo said, "We are pleased that the surveillance court has recognized the importance of transparency to the ongoing public debate about the NSA's spying.”

"For too long, the NSA's sweeping surveillance of Americans has been shrouded in unjustified secrecy,” Abdo said. “Today's ruling is an overdue rebuke of that practice. Secret law has no place in our democracy."

The ACLU filed a motion asking the court to release opinions related to Sec. 215 only days after the first Snowden leak revealed that Verizon Business Network Services, a subsidiary of telecom giant Verizon, gave the government telephony metadata of its customers calls on a daily basis. ACLU legal fellow Brett Max Kaufman wrote after paperwork was filed that, as a customer of VBNS, the ACLU was “immediately confronted with the harmful impact that such broad surveillance would have on our legal and advocacy work.” They asked the government for the publication of FISC opinions “evaluating the meaning, scope and constitutionality” of Sec. 215, the process of which will begin immediately following Judge Saylor’s ruling.

The opinions, Saylor wrote, “would be of concrete, particular assistance to [plaintiffs] in their own activities.”

Saylor has spared the government for now from reviewing Sec. 215 opinions that are being litigated in a separate Freedom of Information Act lawsuit filed by the ACLU in October 2011. The government has already released a handful of FISC opinions related to that case and is expected to publish more in the coming weeks. Meanwhile, the ACLU is scheduled to begin oral arguments challenging the constitutionality of the NSA’s mass phone records collection program in New York City on November 1.