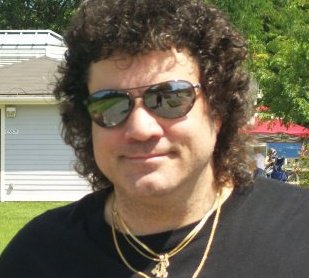 My, how time flies! Many thanks to Pam Suggs @ UnitedTruthSeekers.com, Harry Link @ TruthBroadcastNetwork.com and all the many people who help me to get the truth out!
After 1 year, 203 LIVE broadcasts, a dozen special TRUTH TALK REPORTS, 1,340,293 viewer minutes on livestream.com/truthtalknews, 100,500 views on youtube.com/FreedomFirstFilms
TRUTH TALK NEWS celebrates its 1 year anniversary getting the truth out with a special remembering Frank Olson (July 17, 1910 -- November 28, 1953).
Olson was a U.S. Army biological warfare specialist employed at Fort Detrick in Maryland. His specific research work at Fort Detrick's Special Operations Division has never been revealed, but he was clearly involved in biological weapons research. He had been assigned as a contact with the CIA's Technical Services Staff, run by Dr. Sidney Gottlieb and his deputy Robert Lashbruck regarding experiments with bioweapons, toxins, and mind control drugs.
This was the MKNAOMI - MKULTRA program, previously known as Project Artichoke and earlier, Project Bluebird, and justified based on claimed Soviet efforts to create a "Manchurian Candidate."
In 1953, as Deputy Acting Head of Special Operations for the CIA, Olson associated with Dr. William Sargant, investigating the use of psychoactive drugs at Britain's Biological Warfare Centre at Porton Down. Olson was privy to the innermost secrets of the CIA interrogation and biowarfare programs. 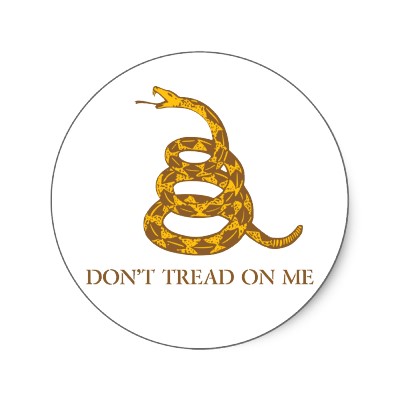 Frank Olson's family is now suing the US Government for wrongful death. CIA shills CNN tried to discredit and whitewash the pending lawsuit. So much for the "fourth branch" press keeping the government in check.
TRUTH TALK NEWS
LIVE Monday - Thursday 9PM EST
WE ARE CHANGE CONNECTICUT
LIVE Saturday 5-8PM EST
"Where truth the mainstream media ignores is the top story and your voice is heard!"
Truth Broadcast Network -- LIVE BROADCASTS Call in number: (347) 609-0911