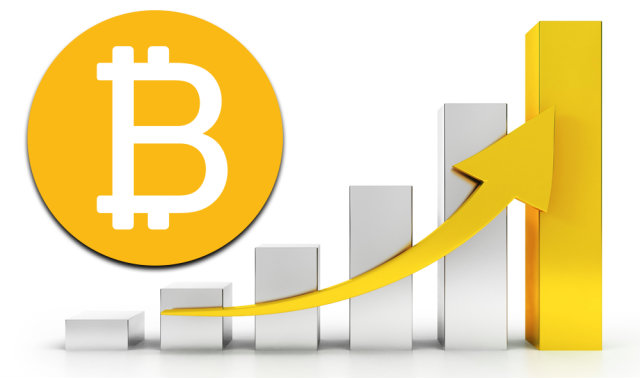 The total market capitalization of all cryptocurrencies reached an all-time high today, passing $60bn as the innovative assets continued to draw robust inflows.

This figure reached $63.6bn at one point during the day's trading, according to online data service Coinmarketcap, a figured represented a weekly, monthly and quarterly increase of roughly 18%, 115% and 220%, respectively.

While analysts cited different variables as fueling these gains, one factor they noted was growing awareness of cryptocurrencies, one that is finding them emerge as a more diverse set of investments than observed previously.

"Cryptocurrencies are finally hitting the general consciousness whereas before they were marginal, with the possible exception of bitcoin."

As the assets draw "increased media coverage," Ryan Rabaglia, head trader for Octagon Financial, told CoinDesk new investors are coming to the space. The growing interest in the space is also being felt at his over-the-counter (OTC) trading desk, which has been seeing a rise in business activity.

"Our onboarding rates have experienced a massive spike and our trading volumes, at mid-month, have already increased exponentially compared on a month-to-month basis. We do not see this quieting any time soon," he said.

When asked whether his company has experienced an increase in this activity amid the recent rally in cryptocurrency prices, Harry Yeh, managing partner of Binary Financial, told CoinDesk:

"There's definitely a larger demand, not just for bitcoin, but [for] everything across the board."

As for where cryptocurrency prices (and therefore total market cap) will go next, analysts offered mixed views. While the total value (and number) of assets in this space has surged in recent months, it is difficult to tell how much further they can climb without developing value propositions.

Yeh offered an optimistic point of view, telling CoinDesk that "we are just getting started".

"People still don't really understand that there is a lot more room for this to move because it's a global phenomenon now. Expect more moves up but also some pullbacks like in the last week," he said.

Jacob Eliosoff, a cryptocurrency fund manager, offered a more cautious stance, telling CoinDesk that the market was "reaching the frenzy point." He expressed doubt as to how much longer these values would hold, noting that while nobody knows for sure when a bubble will pop, there are always warning signs.

Eliosoff stated that in this case, a "crackdown" on initial coin offerings (ICOs), the process by which developers create new cryptocurrencies to fund projects, would likely spur a downturn.

He also asserted that should bitcoin prices see a downturn, the cryptocurrency space could see diminished confidence.