The DHS defines environmental justice as “the commitment of the Federal Government … to avoid placing disproportionately high and adverse effects on the human health and environment of minority populations and low-income populations.”

The "Environmental Justice Strategy" document leads off with this explanation:

Our Nation’s vision of homeland security is a homeland safe and secure, resilient against terrorism and other hazards, and where American interests and aspirations and the American way of life can thrive. In seeking to fulfill this vision, the Department of Homeland Security aspires to avoid burdening minority and low-income populations with a disproportionate share of any adverse human health or environmental risks associated with our efforts to secure the Nation.

According to the Department of Homeland Security, the role of promoting environmental justice is not simply overseeing the operations, but also “through regulatory permitting activities” alongside local and state governments.

In order to achieve that, the department is creating a Directive and Instruction on Environmental Justice to “outline DHS roles and responsibilities in the various agencies and programs.”

“Every Component of the Department has a role, some larger, some smaller, in ensuring that environmental justice has been considered in securing the homeland without placing disproportionate burdens on the health and environment of low income populations and minority populations,” asserts the DHS.

Interested parties may sign up to receive the DHS annual implementation progress report. And the DHS sees to it that non-English speakers are able to read any DHS materials regarding environmental justice. The DHS document explains:

And what’s a government agency agenda without some sort of reference to climate change? The document on the DHS website lists concerns like “climate change” and “melting Arctic ice,” even as the U.S. National Snow and Ice Data Center reports that the amount of floating ice in the Arctic’s Bering Sea has “reached all-time record high levels last month.”

The climate-change references fall in line with calls made by Homeland Security chief Janet Napolitano for the DHS to start tackling climate change as a national security issue.

As noted by the New Media Journal, “Past examples of environmental justice affecting policy include: ‘coordinating with Native communities in Alaska on potential impacts of that may occur by increased vessel traffic and oil exploration as a result of melting Arctic ice,’ and ‘following institutional controls to ensure that … non-federal grantees consider environmental justice in the delivery of disaster assistance.’”

For the Power Line blog, the introduction of the DHS’ green police serves as yet further proof for the abolition of the Department of Homeland Security.

The DHS’ Environmental Justice units are just another example of the lack of federal interest in cost effectiveness. The DHS indicates that it will require two units to “ensure the success” of the environmental justice strategies. In addition to that, four other headquarters offices provide critical support for the successful implementation of the strategy.

Some American citizens have already experienced the wrath of a sort of “green police.” Andrew Wordes, property owner in the city of Roswell, Georgia, was reportedly terrorized by the city of Roswell for keeping chickens on his land. The man was said to be in violation of “green zoning laws” that were introduced in accordance with the United Nations Agenda 21 policy.

Besides edging its way into people’s homes, the green agenda is now making its way into the American curriculum as well. Maryland is now the first state to impose a new requirement to graduate from high school: environmental literacy.

The new rule is a regulation from the State Board of Education, not a law passed by the legislature, so it lays out no specifics. Governor Martin O'Malley offers no real details but praises it, saying it will "infuse core subjects with lessons about conservation and smart growth and the health of our natural world."

Our neighbors across the Atlantic have already encountered their own version of green police, who fines families guilty of committing compost infractions.

The British Daily Mail newspaper reported at the time this policy was introduced, “Householders could be fined up to £1,000 if they fail to comply with complex new rules on refuse sorting. Food scraps, tea bags and vegetable peelings thrown into the wrong dustbin could land them with hefty penalties under government plans to be unveiled today.”

Decked out in green jackets, the enforcers will be able to demand access to company property, view power meters, call up electricity and gas bills and examine carbon-trading records for an estimated 6,000 British businesses.

Likewise, authorities in the United Kingdom began to use UAVs in order to scan private homes in search of “thermal violations.” The National Center for Policy Analysis reported:

The central unit, based in Warrington, Cheshire, can call on the agency’s national network of hundreds of pollution inspectors, many of whom will soon be trained in CO2 monitoring. It will also be able to demand energy bills from utilities without the companies under investigation knowing they are being watched.

Perhaps most worrying, for managers will be the publication of an annual league table ranking companies by performance in cutting emissions. The government hopes the potential shame of a lowly placing will drive organizations to greater energy efficiency.

Audi released a “Green Police” spoof commercial in 2010 to provoke a laugh at the absurdity of it all; Little did Audi know that they were foreseeing the future. 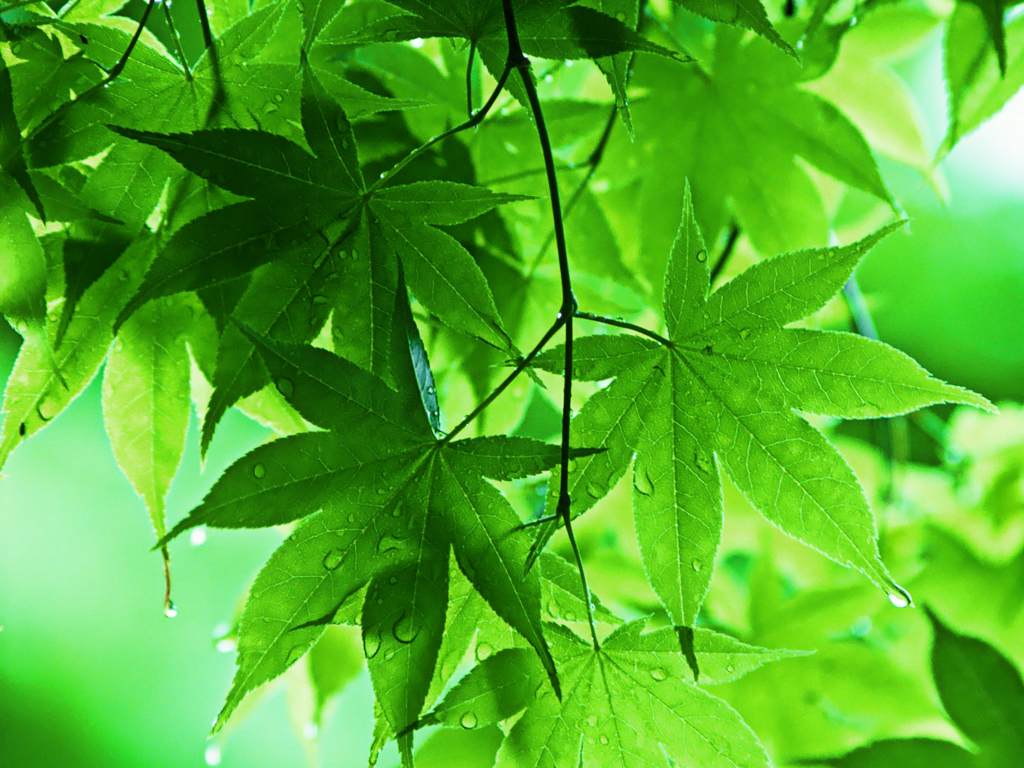