So I haven't been here for a while!  I guess it is time for me to start writing what I have been up to again. 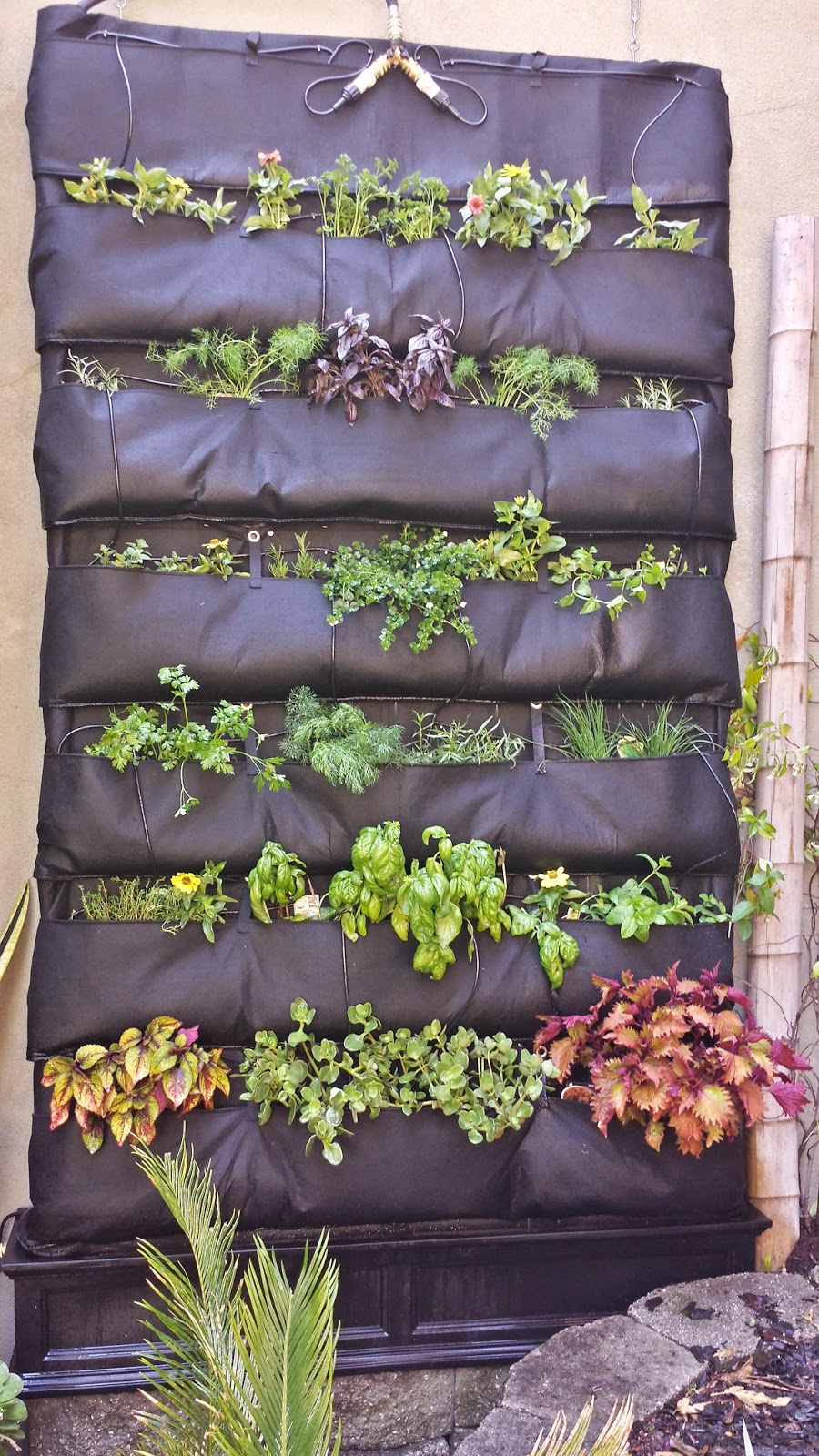