Drug-resistant bacteria brewing to become a ‘superbug’ for children 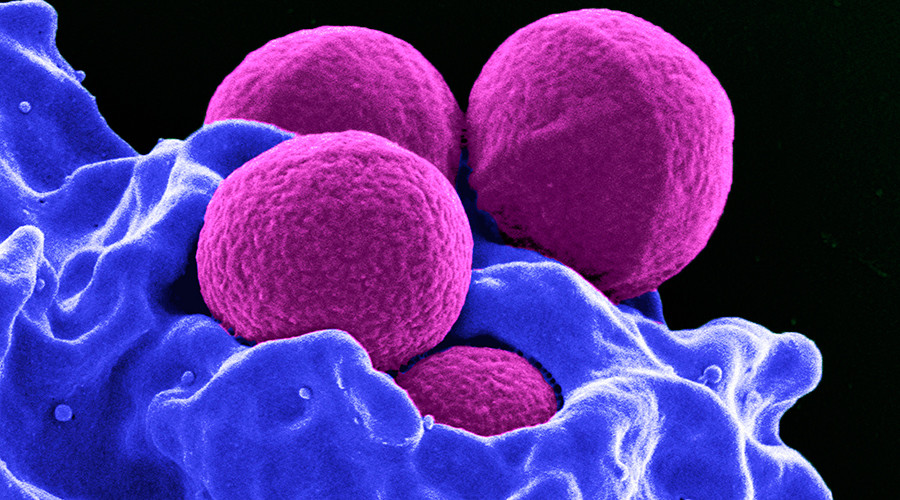 As bacteria evolves to fight antibiotics, the most likely to suffer are children with immature immune systems. New evidence that the power of antibiotics is fading fast has been gleaned from a decade-long study of child patients.

The bacterium isn’t harmless, as it’s been known to cause severe symptoms leading to death. The alarming findings, which are outlined in the latest issue of the Journal of the Pediatric Infectious Diseases Society, come as the result of a decade-long survey involving child patients aged 11-17 from 300 hospitals across the United States.

It was discovered that 15.4 percent of P. aeruginosa bacteria were resistant to at least three types of antibiotics in 1999, but that number exploded to 26 percent by 2012.

Even more worrisome, the number of infections from P. aeruginosa has increased in children.

Despite P. aeruginosa being relatively commonplace, the bacteria “can be serious and are associated with significant morbidity and mortality,” author Latania K. Logan, a doctor with Rush University Medical Center, says. In some cases, there is risk of prolonged illness bringing about complications that can result in death in extreme cases.

Even more troubling is that the effectiveness of carbapenems, a broad-spectrum antibiotic thought of as a last resort for antibiotic resistant bacteria, has decreased. In 1999, only 9.4 percent of bacteria were resistant to carbapenems, but by 2012 that number had doubled to 20 percent, meaning that there is a one in five chance that the strongest antibiotic will not be effective in killing bacteria.