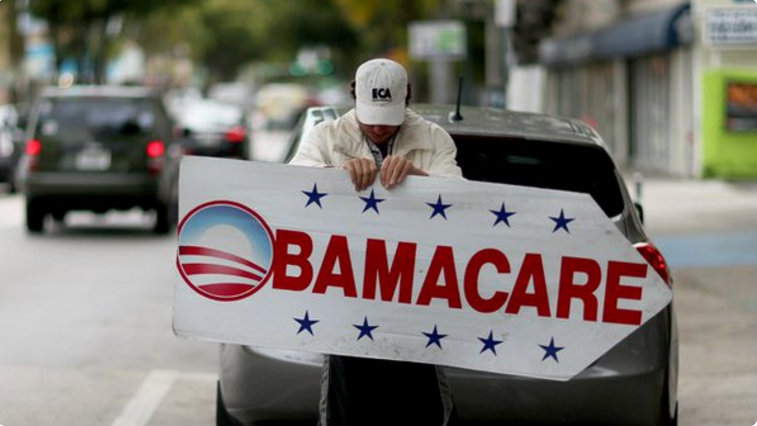 Sen. Pat Toomey (R-Pa.) says Obamacare is entering the death spiral that opponents of the legislation said would happen.
“If we look at what is happening right now, I think we’re witnessing the death spiral that many of us predicted,” Toomey told host John Catsimatidis on “The Cats Roundtable” on New York’s AM-970 in an interview airing Sunday.
Toomey said young, healthy people are not signing up for insurance, causing the price of premiums to soar as only the unhealthy remain in the market.
“Especially given a hospital has to treat someone who shows up and you can buy health insurance even if you already have an existing condition, these people are not in fact signing up and paying the premiums,” he said.
“And so, the people who are participating are the older and sicker people, that’s driving people up, that causes a further exodus of younger, healthy people,” he added.
Tomboy pointed to the fact that nearly 12 of 23 state-based insurance companies have collapsed so far.
“Fully half of the healthcare co-ops around the country have already failed, the other half are probably going to fail next year,” he said.
Toomey also pointed to the potential exodus from the market of United Healthcare, the largest insurance provider in the country, which said it lost $200 million on the exchanges.
“United Healthcare, America’s biggest health insurer, has already said they are seriously thinking of pulling out entirely because there’s no way they can survive in this. So this is the death spiral that was inevitable,” he said.
The Pennsylvania Republican called on Congress to repeal the legislation.
“We’ve got to move away from Obamacare entirely. We should repeal this bill and move healthcare in a direction where individuals, patients, families are in control of their own healthcare decisions, get to buy a health insurance plan that works for them,” he said.
“They should have portability, there are things we can do to lower costs, but the path we’re on is just wrong.”