Added to that is the recent passage of the Farm Bill, which legalizes industrial hemp production for research purposes in states that permit it. Rep. Earl Blumenauer (D-Ore.), one of the congressmen who introduced the industrial hemp amendment to the Farm Bill, told The Huffington Post that all the progress on hemp legislation is a key indicator of just how fast policy is changing in the U.S.

"It's not just turning a corner, it's turning a corner and running downhill," Blumenauer said. "The case against industrial hemp production has always been flawed, but now three things are happening. One, we've been able to make some significant inroads in a variety of states that have already passed legislation easing [production]. Second, the actual amendment to the Farm Bill was a beacon. And third, we are just seeing [that] the ice dam that has been containing modernization of our marijuana laws generally is cracking."

Thus far, 12 states have legalized industrial hemp production and about two dozen others have introduced legislation that, if passed, would authorize research, set up a regulatory framework or legalize the growing of industrial hemp in the state. 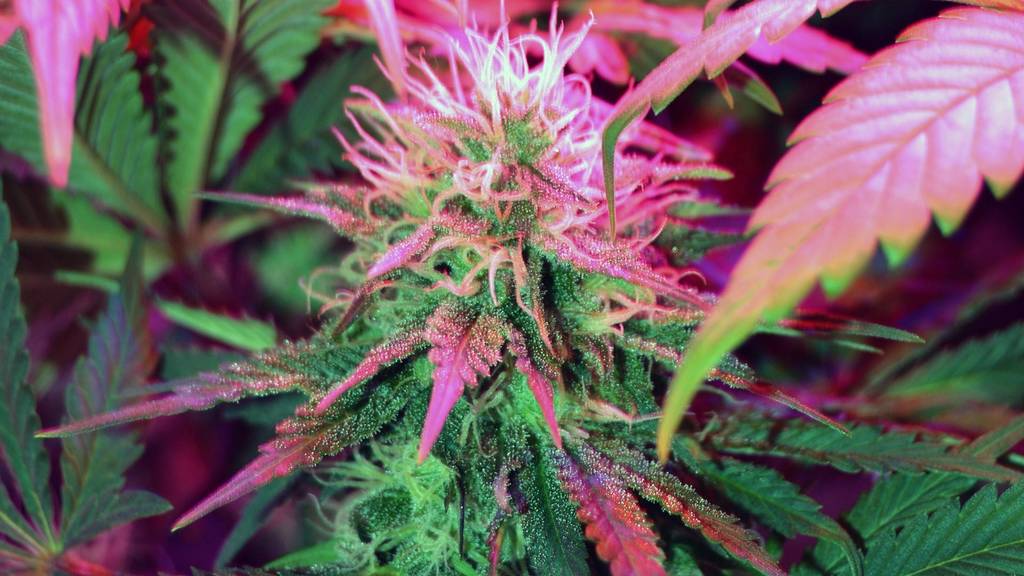 In February, President Barack Obama signed the Farm Bill, which legalized industrial hemp production for research purposes. The state bills, like the hemp amendment to the Farm Bill, represent a sharp departure from a long-standing ban on hemp under the federal Controlled Substances Act, which doesn't make a distinction between marijuana, the drug, and hemp, the plant.

Hemp is the same species as marijuana -- Cannabis sativa -- but they are cultivated differently in order to enhance or diminish their THC properties, depending on the crop. Hemp contains little to no THC, the psychoactive ingredient in marijuana associated with the "high" sensation.

Last year, Colorado farmer Ryan Loflin harvested the first known hemp crop grown on American soil in nearly 60 years, after the 2012 passage of Amendment 64 in Colorado legalized marijuana for recreational use and laid the groundwork for industrial hemp production in the state. An eager Loflin planted 55 acres of hemp before regulations were officially in place, but he met with no interference from the federal government or state officials. With Colorado's regulations now on the books, the state has become the first in the nation to legally regulate hemp since the federal government allowed for limited production.

Hemp -- sometimes called marijuana's "sober cousin" -- has a long history in America, one that skews largely toward legal use and encompasses a range of household products, including paper, oils, cosmetics and textiles. In the 1700s, American farmers were required by law to grow the plant in Virginia and other colonies. For hundreds of years hemp was grown and used to make rope, lamp oil, clothing and much more in the U.S.

American industrial hemp production peaked in 1943, with more than 150 million pounds from 146,200 harvested acres. But production dropped to zero in the late 1950s as a result of "anti-drug sentiment and competition from synthetic fibers."