Iran: Oil prices could jump to $140 on US sanctions 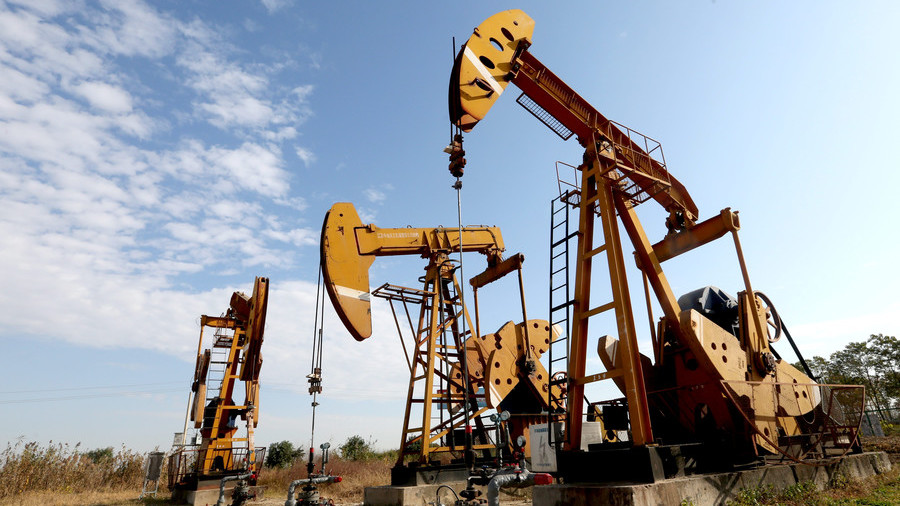 Oil prices could jump to $140 a barrel due to the US sanctions against Iran and Venezuela, Iran’s OPEC governor Hossein Kazempour Ardebili told Reuters on Friday.

The Iranian official also criticized a reported request that the United States made of Saudi Arabia to help stabilize oil prices in case the sanctions against Iran drives oil prices up.

A day before US President Donald Trump pulled the United States out of the Iran nuclear deal, a senior official of the Trump Administration phoned Saudi Arabia to ask it to help keep oil prices stable should the US decision on Iran disrupt oil supply, Reuters reported.

Earlier this week, Bloomberg reported that the United States had quietly asked Saudi Arabia and several other OPEC nations to raise oil production by some 1 million bpd.

Commenting on the US request to Saudi Arabia, Iran’s Kazempour told Reuters:

“It’s crazy and astonishing to see instruction coming from Washington to Saudi to act and replace a shortfall of Iran’s export due to their Illegal sanction on Iran and Venezuela.”

“No one in OPEC will act against two of its founder members,” he said. “The US tried it last time against Iran, but oil prices got to $140 a barrel.”

Iran and Venezuela have separately pleaded over the past week to their fellow OPEC members for support and solidarity against the US sanctions. The countries are currently the two key oil supply concerns globally that supported the oil price rally in recent weeks, before Saudi Arabia and Russia hinted at discussions that they were considering reversing some of the cuts to offset production losses and “ease market and consumer anxiety.”

If the partners in the production cut deal decide to raise production and if this move depresses oil prices, Iran and Venezuela will be two of the biggest losers from lower oil revenues, because they can’t raise their respective production levels, also because of the US sanctions.