Is Your Sea Salt Contaminated With Plastic? 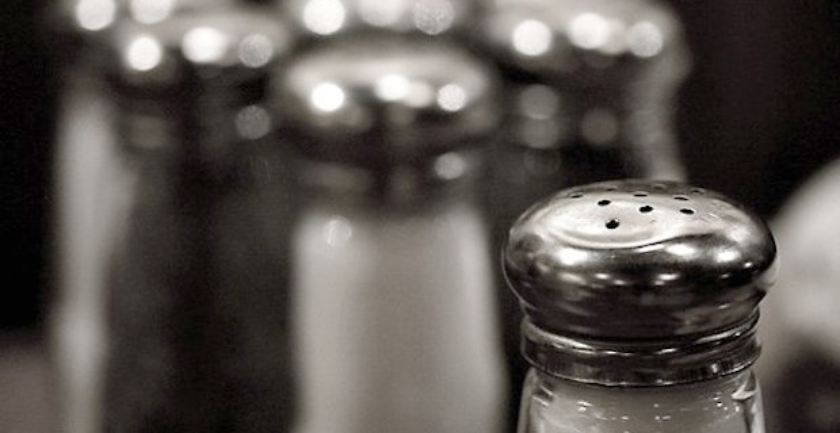 Millions of Americans have made the switch from chemical salt to sea salt in recent years. Sea salt is derived naturally from seawater, rather than mines and processed with chemicals like common table salt, making it a more desirable product for health seekers. But new research points to serious dangers in sea salt: microplastics.

According to the research, published in the journal Environmental Science and Technology, a wide range of plastic pollution is contaminating salt as our ocean's continue to fill up with plastic debris.

They're extremely tiny pieces of plastic, and while you may not have issues digesting them, there's still cause for concern says the researchers out of Shanghai’s East China Normal University, “Microplastics are a particular threat to organisms due to their small size and their capacity to absorb persistent organic pollutants.”

The researchers noted between “550 and 681microplastic particles per kilogram of table salt that originated from the ocean, 43 to 364/kg in lake salts, and 7 to 204/kg in rock or well salts,” reports Quartz.

“The highest level of plastic contamination was found in salt sourced from the ocean,” reports Scientific American. “The researchers measured more than 1,200 particles of plastic per lb of sea salt.”

The research comes on the heels of another study pointing to plastic debris in at least 25 percent of fish sampled in the U.S. and Asia.

“Plastics have become such a ubiquitous contaminant, I doubt it matters whether you look for plastic in sea salt on Chinese or American supermarket shelves,” Sherri Mason, an environmental science researcher at the State University of New York Fredonia told Scientific American. “I’d like to see some ‘me-too’ studies,” she added.

While the sea salt samples were procured in China, it’s likely there are similar contaminants in salts from around the world, especially sea salt. And with a growing number of processed foods coming out of China, the contaminated sea salt could be making its way into your diet.