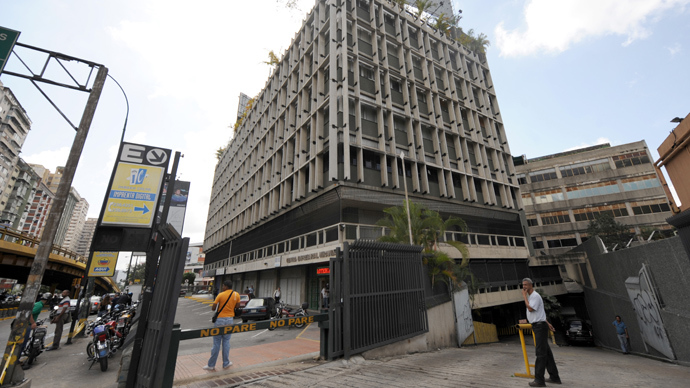 Employees of Israel's Foreign Ministry went on an all-out strike Sunday for the first time in the country’s history over a dispute surrounding workers' salaries and conditions.

The dispute has been going on for nearly two years. Seven months of negotiations ended on March 4, when workers rejected a proposal by the Finance Ministry.

Israeli ambassadors abroad will not go to work, no consular services will be available, and Israel will not be represented at any international gatherings during the strike. Even the Foreign Ministry’s political leadership and management will be locked out.

The strike is indefinite and will affect everyone, including employers bringing foreign workers to Israel for work, immigrants, and anyone who wants to travel to Israel – including foreign dignitaries.

“Today, for the first time in Israel’s history, the foreign ministry will be closed and no work will be done in any sphere under the ministry’s authority,” a statement by the ministry's workers' committee reads.

It added that the strike would be “open ended” because of the “employment conditions for Israeli diplomats and because of the draconian decision by the Treasury to cut workers’ salaries.”

A number of visits have already been canceled or put on hold, including Prime Minister Benjamin Netanyahu’s planned trip to Mexico, Panama, and Colombia next month, as well as Pope Francis’ planned visit to Israel in May.

Avigdor Lieberman said the worker’s committee has “lost its head” in what was a “miserable decision.”

“This move has no benefit, and will only cause more damage to the ministry’s workers. I’m sorry that these irresponsible steps will come at the expense of the country’s citizens,” he said.

The diplomats are demanding an increase in their monthly salaries and want compensation for their spouses who have to quit jobs because of foreign postings. They say that one-third of Israeli diplomats have already quit over the past 10 years because of low salaries.

Yair Frommer, the head of the worker's committee, implied that the Treasury does not value the crucial work that diplomats do.

He said the Treasury will not be able to “prevent boycotts of Israel, will not foster business transactions that yield huge economic benefits and will not raise our voices at the UN Security Council.”