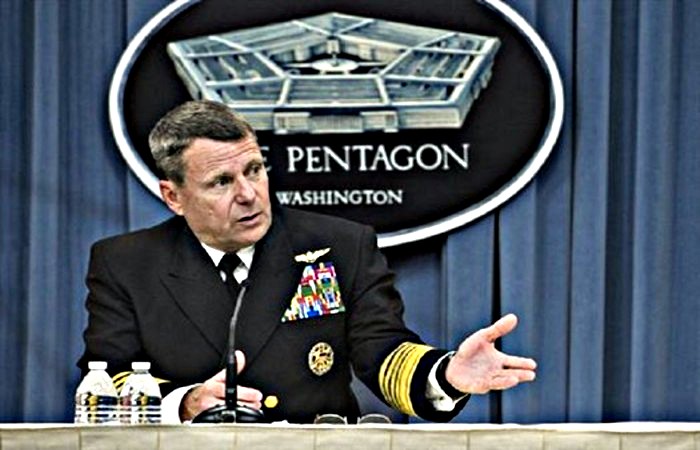 Preppers scramble to get relevant information on Jade Helm 15. Conspiracy theorist have less than 6 months to create a conspiracy believable to the far right and those on the edge. Colorado is the first of six states to back out of the exercise. Colorado now claims the troops that were to participate are no longer available.

Several militias and patriots now monitoring the JH 15 exercise think this move by Colorado is even more proof the government is not being forthright with the people. One General with the Phoenix Militia states it’s troubling to imagine Northcom and NORAD which have been conducting Homeland security since 9/11 at NORAD have been excluded. The 58 year old military facility under Cheyenne Mountain in Colorado which has changed names several times, in 2002 became responsible for natural disasters, homeland extremist, and cyberattacks says Navy Adm. William E. Gortney, commander of U.S. Northern Command and North American Aerospace Defense Command.

The Phoenix Militia commander states if disasters, extremist and cyberattacks aren’t prevalent to ‘Marshal Law’ the basis for the Jade Helm exercise then what is the exercise primary goal? How can you have a 6 state exercise on martial law without the nation’s best and biggest logistics and a command center participating?

Now local media in Colorado are reporting Colorado is not going to participate in the exercise. NORAD and NORTHCOM also have a huge law enforcement role as well as federal military forces. The old ENT or NORAD had a primary goal to protect US and Canadian airspace and maritime defense but today the role of NORAD is much broader and also includes homeland security, countering transnational criminal networks and stopping smugglers and other activity.

The name Jade Helm (blue helmet) itself has raised eyebrows in the Prepper and survivalist community. Blue Helmet can be attributed to UN forces which also has concerns of real martial law orders in the USA.