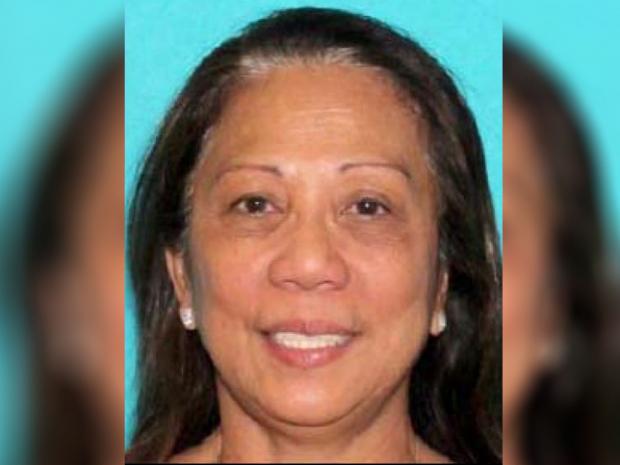 Police hunting for the female roommate of a gunman who killed at least 50 people attending a concert in Las Vegas say they have "located" her.

He was confirmed dead early on in the investigation, leaving officers searching for a 62-year-old "associate" named as Marilou Danley.

But in a news conference on Monday morning, he made no comment on whether she was alive or dead.

The incident unfolded on Sunday night after a gunman on the 32nd floor of the Mandalay Bay Casino opened fire on an outdoor country music festival.

Concert-goers reported hearing what they described as automatic gun fire during the shooting.

Thousands fled as bursts of gunfire could be heard for more than five minutes.

A police handout earlier said Ms Danley was being sought for questioning and urged the public to call 911 - the US equivalent to 999 - if she was spotted.

A Hyundai Tucson vehicle understood to be owned by Ms Danley was also been found by police.

Her LinkedIn profile said she was a "gambling and casino professional" who lived in Reno, Nevada.

Between 2010 and 2013 she worked as a "hostess" for the Atlantis Casino Resort Spa. There is no listing for her employment since that date.