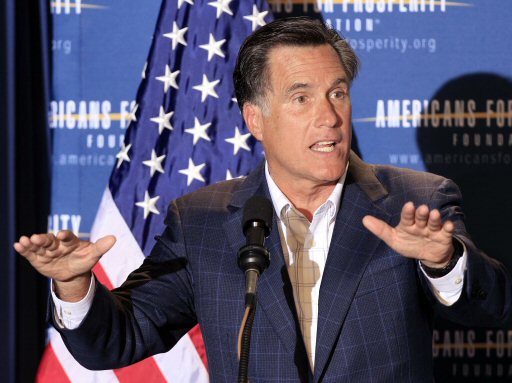 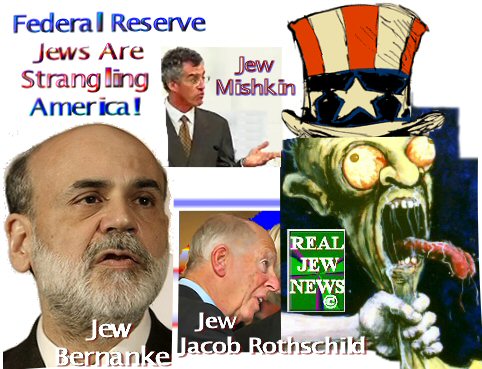 Napoleon said: When a government is dependent for money upon the bankers, they and not the government leaders control the nation. This is because the hand that gives is above the hand that takes. Financiers are without patriotism and without decency.
Jews own and run the Federal Reserve Bank that the US government continually borrows from…and is in debt to.
The Federal Reserve Bank is a consortium of 9 Jewish-owned & associated banks with the Rothschilds at the head: