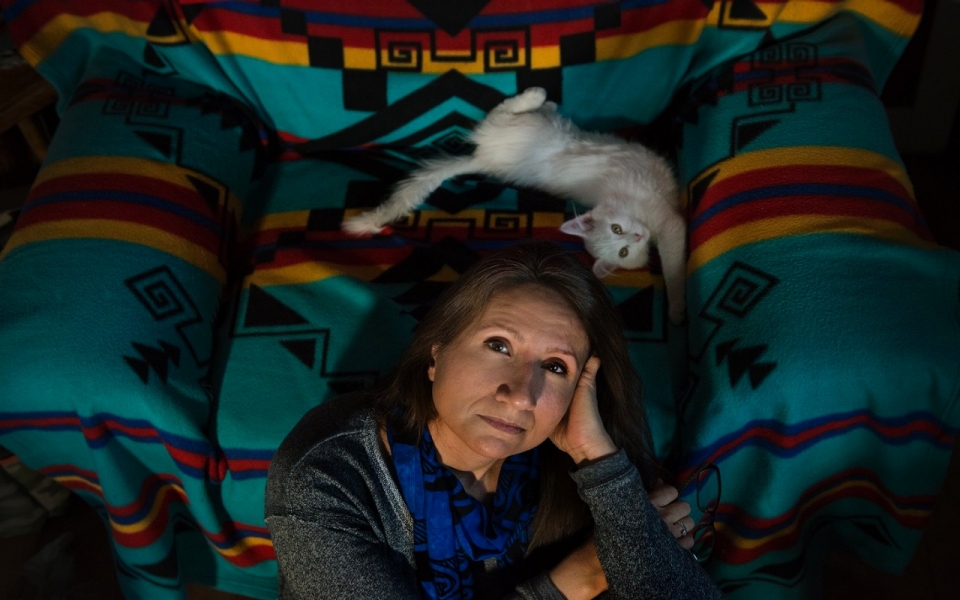 For the first time since 1978, three Native-American tribes are able to prosecute non-Natives for domestic violence committed on tribal land.

The Pascua Yaqui in Arizona, the Tulalip in Washington, and the Umatilla in Oregon were selected earlier this month to participate in a pilot program authorized by the Violence Against Women Reauthorization Act of 2013 that went into effect Thursday.

The criminal jurisdiction granted to these three tribes will eventually be extended to other federally recognized tribes at the end of the pilot project in March 2015.

When it was first announced, the Justice Department heralded the program as a step forward for safety on tribal land: “The old jurisdictional scheme failed to adequately protect the public – particularly native women – with too many crimes going unprosecuted and unpunished amidst escalating violence in Indian Country,” said Associate Attorney General Tony West.