NDAA 2014 being fast-tracked through congress 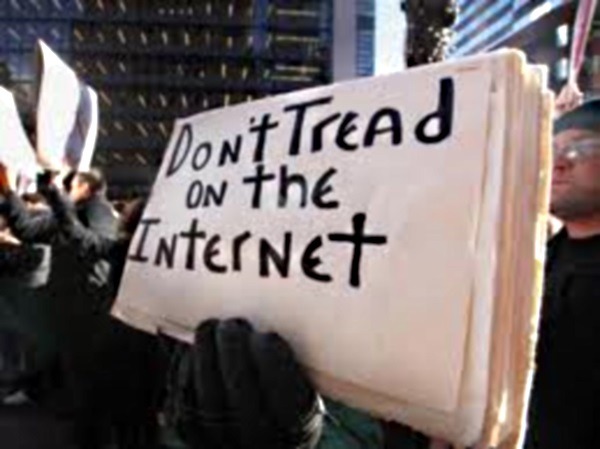 The 2014 version of the National Defense Authorization Act is said to be going through congress with lightning speed. With all the controversy surrounding the dangerous provisions approved under the last 2 versions, it is no wonder that congress is attempting to fast-track this latest bill before the American people catch wind of it.

For those that recall, it was the NDAA bill for 2012 that first codified into "law" the dangerous provisions for indefinite detention without trial or even a lawyer for any person even suspected of being some type of threat to the US government. It also stipulated that members of our military could be used against its citizens in facilitating such arrests and that the accused could be held in military or foreign prisons off of our shores. It also went a step further and granted tremendously dangerous authority to a President of the United States to "legally" assassinate such individuals merely accused of supposedly being a threat to the US.

A recent article published by the New American has sounded the alarm that the 2014 version of the NDAA is currently being pushed through congress in time for a final vote before the end of the year with barely any time left for the American people to voice objections.

Section 1071 of this bill is an even further expansion of dangerous provisions. It is like a dreadful merging of NSA-acquired spying documentation fused together with the indefinite detention provisions of the Department of Defense. It authorizes a better sharing of all the illegally obtained and cataloged NSA data into a new center called the "Conflict Records Research Center". This data referred to as "captured records" can be anything from phone records, emails, browsing history or even posts on social media sites.

This time around, one thing is for certain, no member of congress should be allowed to get away with claiming ignorance of the dangerous provisions included in this bill. The American people are much more aware of the NDAA's provisions than they were originally, approximately 2 years ago. Members of congress voting in favor of this bill under any circumstances without the elimination of section 1071 and all other sections that virtually shred our Bill of Rights should serve as a litmus test for the 2014 elections.