NEW Wikileaks dump on election meddling, only THIS time... 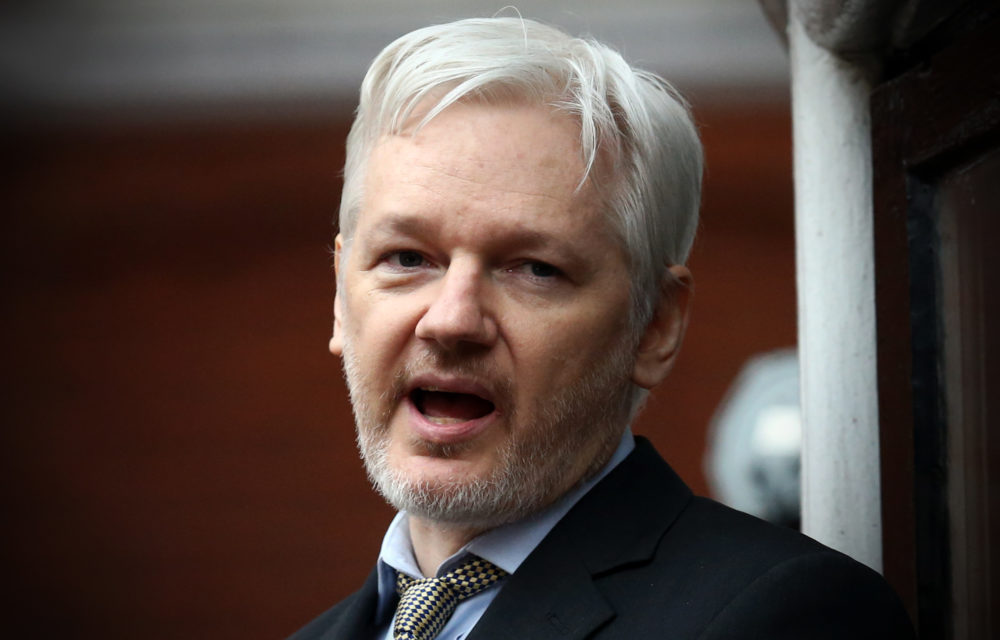 Amid the controversy surrounding the alleged Russian interference in the 2016 election, many are wondering just how much influence foreign powers have over our politics. For Democrats, creating this speculation was convenient, as it offered an excuse for their failure to win the election. However, what isn’t being mentioned is that intelligence meddling in foreign elections is nothing new.

As we reported earlier today, Defense Secretary James Mattis mentioned he believes Russia has interfered in many elections, not just in the United States, but in other democratic countries as well. Far from being new, Russian interference in foreign elections goes back decades.

Although Democrats like to make themselves out to be victims of such inference, evidence paints a different picture. Just recently, the Obama Administration was involved in an attempt to influence the Israeli election, proof Democrats are fully aware of the practice.

The seven pages of documents appear to be classified orders for intelligence operatives to gather information regarding candidates’ political strategies and internal communications. WikiLeaks’ release of the documents comes amid growing tensions between Trump and the intelligence community over leaks of classified information that have portrayed people close to Trump in a negative light.

“Analysts in CIA’s Office of Russian and European Analysis (OREA) closely watched the Oct 9th and Oct 16th Socialist primaries and will be closely monitoring the April 22nd and May 6th 2012 Presidential elections. Of particular interest is President Sarkozy, the Socialist Party (PS), and other potential candidate’s plans and intentions for these elections,” one of the three CIA orders released by WikiLeaks states.

The report shows just how involved American intelligence is in overseas elections, particularly under the leadership of former President Obama. Despite this reality, Obama still expelled 35 Russian diplomats from the country, saying at the time:

“I have issued an executive order that provides additional authority for responding to certain cyber activity that seeks to interfere with or undermine our election processes and institutions, or those of our allies or partners,”

France is the oldest ally of the United States. By Obama’s logic, the French have every right to expel American diplomats from France. However, that would have garnered a completely different reaction from the previous administration.

The new leaks tell us the feigned outrage over election interference is all smoke and mirrors. Democrats have been unable to accept the fact they lost, so they have used Russia as a scapegoat. Unfortunately for them, the continued leaks show they will be unable to hide from the truth.