Turning back to that page out of Stalin’s handbook for good citizenship, the Obama campaign has revived its program of asking Americans to inform on fellow citizens when they see someone, some organization, some politician, or some news outlet “attacking” the Obammessiah.

Some of you may recall the black eye that team Obama got when it tried to do this before. Obama’s Attack Watch was heavily lampooned.

One of the best tools that the East German and Soviet regimes had to keep the average citizen of their oppressive regimes in line was a program that urged citizens to tattle on their neighbors, that taught children to tell on their parents, and expected workers to rat out their co-workers. If someone came to the government informing on a fellow citizen, that citizen was praised and rewarded.

Now, Team Obama has gone all Stalin on us again with yet another such effort, this one called the ObamaTruth Team. The new effort sports a page on the Obama-Biden website where you can “Fight Back: Report an Attack.”

There, Team Obama gravely informs its acolytes that they can “report” on anyone not spouting Team Obama’s mantra.

Tell us about it, and help fight back against the attacks on President Obama and his record.

There is also a hand-dandy form you can fill in to inform on whomever you think is not sufficiently sold on America’s Svengali in Chief.

But, Obama has done this now at least four times. Along with today’s new effort, there was Attack Watch, Fight the Smears, and Flag.gov. Obama has indulged the tattletale system many times in his short tenure at the White House.

The sad fact is that this whole mien is thoroughly anti-American.

The chief form of free speech that our founding fathers were keen to protect was political speech. They wanted no limits on that speech. Not only that but they wanted a political discourse free of intimidation, too.

So, for Team Obama to urge people to inform on each other over matters political is a disgusting, un-American thing to do. Unfortunately, it seems that such unseemly, un-American attitudes form the basis of the Obama worship we’ve become so inundated with these last eight years.

It really is disgusting. 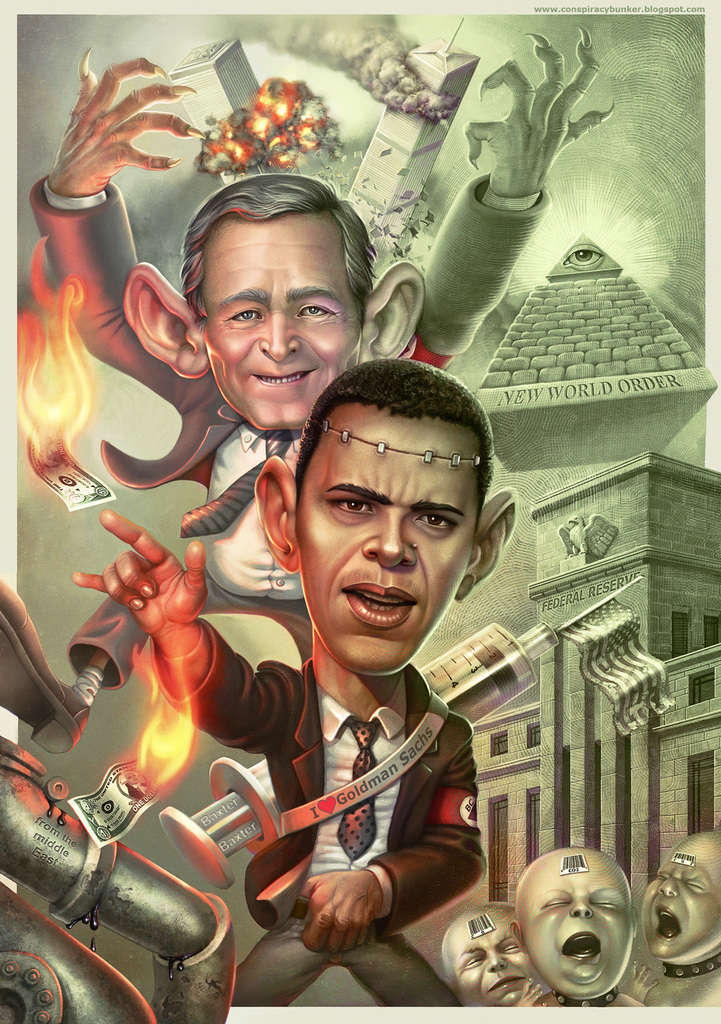 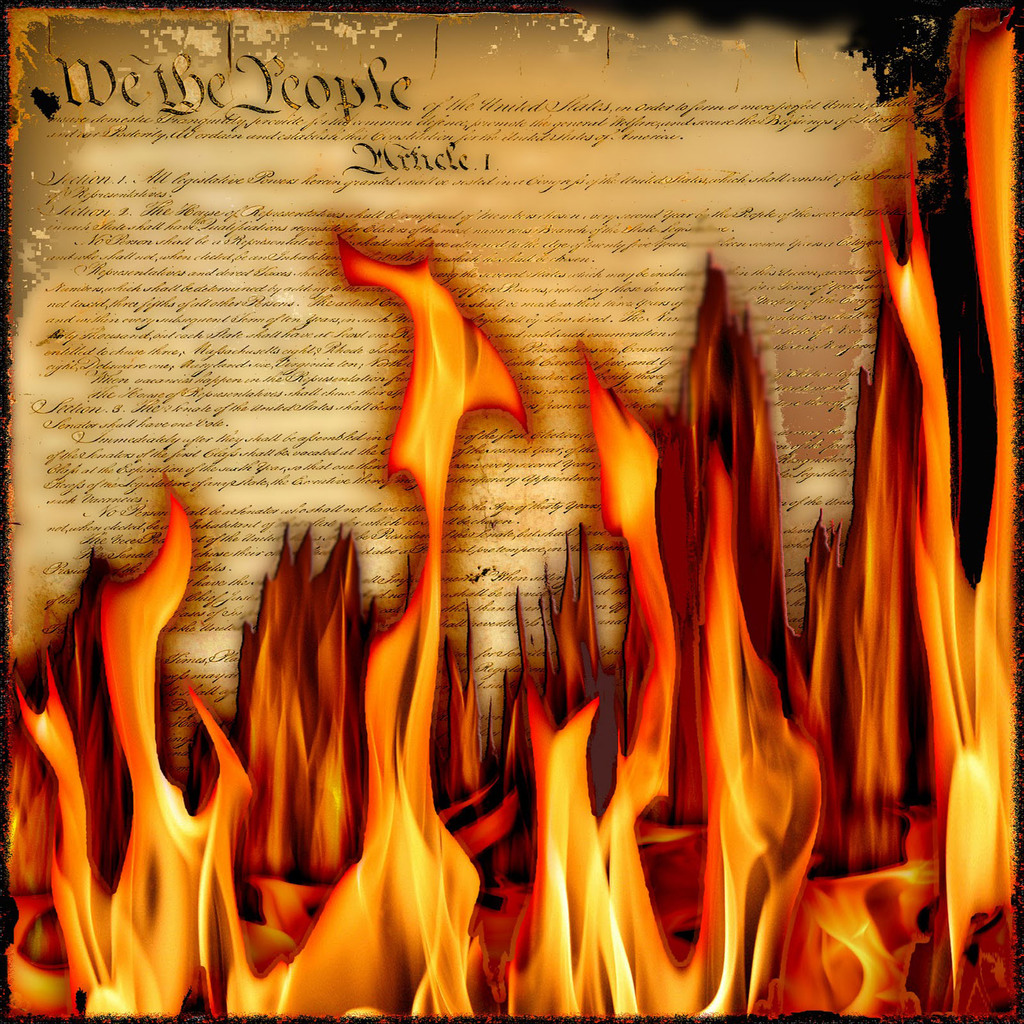 Comment by Julie Haller on May 29, 2012 at 7:56am
Obama is fascist, demonic and so far removed from reality! That's how I really feel!