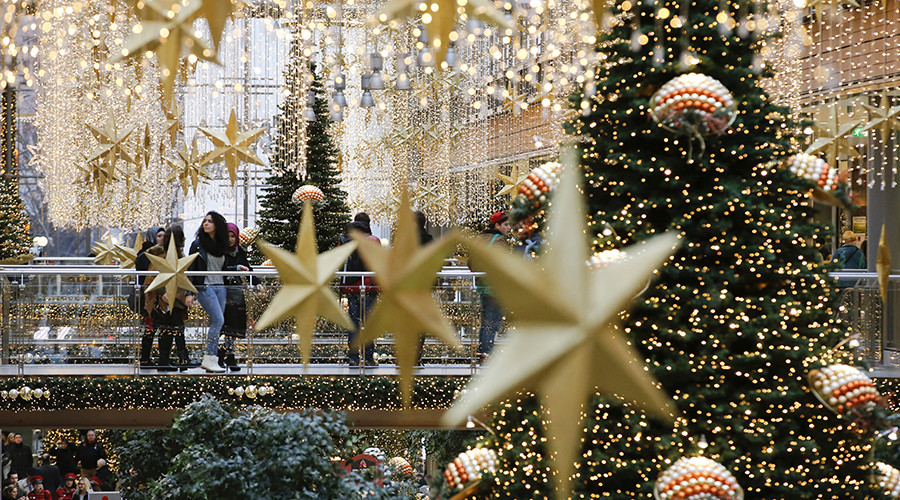 Despite no known specific, credible threats, the FBI and the US Department of Homeland Security have warned law enforcement agencies that sympathizers of jihadist group Islamic State (IS, formerly ISIS/ISIL) could strike holiday events in the US. In a bulletin sent to US law enforcement and private security agencies, the FBI and DHS said individualS loyal to Islamic State "continue aspirational calls for attacks on holiday gatherings, including targeting churches," CNN reported Friday. The bulletin was sent out despite the lack of any specific, known threat, federal officials said, according to CNN. However, officials did say pro-Islamic State websites have allegedly published a list of churches in the US, according to reports, although the list was already available to the public, CNN reported.
The warning comes days after a man ran a truck into a crowded Christmas market in Berlin, killing 12 and injuring dozens more. The suspect in the case, Anis Amri, had pledged allegiance to Islamic State. Amri was allegedly killed in Italy on Friday.
On November 28, Abdul Razak Ali Artan, a student at Ohio State University, ran a car into a group of pedestrians on the school's campus. He then exited the vehicle and attacked others with a butcher knife. He was fatally shot shortly afterwards by an Ohio State University officer.

IS took credit for the Ohio State attack, while the FBI claimed Artan was inspired by IS and the writings of Yemeni cleric and Al-Qaeda member Anwar Al-Awlaki, who was killed by a US drone strike in 2011.
https://www.rt.com/usa/371551-islamic-state-attack-churches/