Robert Morningstar – The Return Of A Brilliant Mind 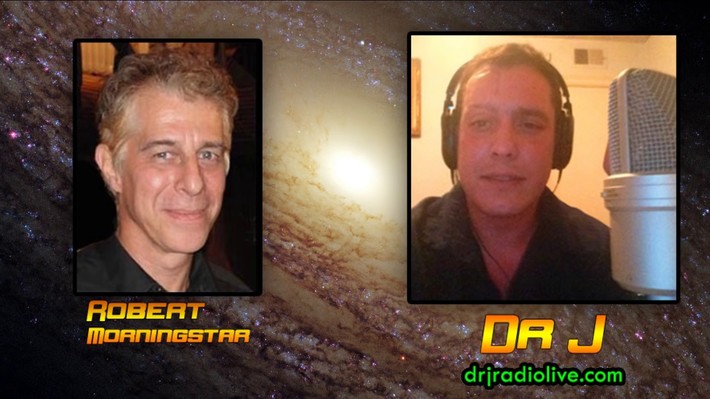 Robert D. Morningstar is a civilian intelligence analyst and psychotherapist in New York City. He is a specialist in photo interpretation, analysis and computer imaging.

Morningstar (M*) was a New York State Regents Scholar (1967-72) and received a degree in psychology from Fordham University.

Robert is also an expert in Chinese language, history and martial arts. M* is acknowledged as a Master of Yang Family Tai Chi Ch’uan by the Hong Kong Tai Chi Masters Association and has taught at Oberlin College and for the City University of New York (Hunter College).

During the early 1990s, Robert taught group therapy as a psychotherapist in the Behavioral Medicine Department at the International Center for the Disabled in New York City.

Robert is an FAA-licensed pilot and Instrument Ground Instructor and has been flying since 1984.

M* has studied the paranormal and UFOs for over 40 years and has published many research articles on the Internet, exposing government cover-up and deception in the JFK Assassination and his work is cited in major books on the assassination, notably in Paris Flammonde’s “The Assassination of America” and “Assassination Science” by Prof. James Fetzer.

M* has written extensively to expose NASA’s use of ‘Disinformation Technology’ in suppressing evidence of extraterrestrial life and exposing the real nature and threat of the UFO phenomenon. Robert Morningstar is currently the Associate Editor of UFO Digest.

“I’m also including a link to a very pertinent article that I wrote regarding the true significance of “The Rosetta Stone” that I Graham Hancock published on his website:”

The XVIIth Decree of Ptolemy the Vth Epiphanes: What ‘The Rosetta Stone’ Really Says