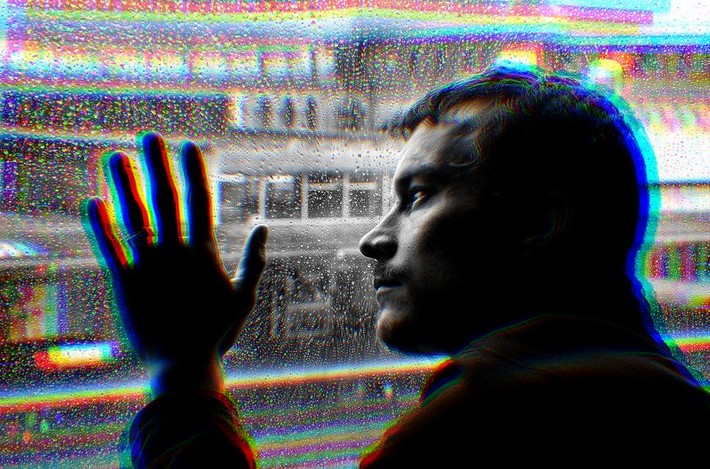 It was a terrible time, and many fear that we could soon be facing a similar scenario.  In recent days, big companies all across America have been laying off workers at a frightening pace.  As economic activity has slowed down, a lot of firms are feeling compelled to slash their payrolls, and if a deep recession is ahead of us then what we have seen so far could be just the tip of the iceberg.  In 2008 and 2009, millions of Americans lost their jobs very rapidly, and it could very easily happen again.


As I have been conducting research over the past few days, I have been struck by the stunning number of layoff announcements that are suddenly popping up in the news.  Here are 12 of the most prominent examples…

#1 HP Inc: “U.S. personal computer maker HP Inc said on Thursday it will cut up to 16% of its workforce as part of a restructuring plan aimed at cutting costs. The company will cut about 7,000 to 9,000 jobs through a combination of employee exits and voluntary early retirement, it said in a statement.”

#2 WeWork: “WeWork, the co-working business once valued at $47 billion, is expected to announce significant layoffs this month, Bloomberg reports. This follows reports the company was looking to slash as many as 5,000 roles, or one-third of its workforce.”

#3 Kroger: “Kroger is laying off hundreds of employees across the family of grocery stores it owns, a person familiar with the situation tells CNBC.”

#4 Sports Illustrated:  “The revered 65-year-old Sports Illustrated magazine is in a state of bedlam. In meetings Thursday afternoon, managers told staff members that about half the newsroom would be laid off, according to two people present at the meetings.”

#5 Uber: “The 435 employees cut from Uber include members from its product team and engineering team.”

#6 John Deere: “John Deere is set to layoff more than 150 workers at two of its plants in the Quad-Cities.”

#9 Lazard Asset Management: “Lazard Ltd. is cutting up to 7% of its employees in its asset-management division and closing some investment funds by year’s end, people familiar with the matter said, amid a tougher climate for money managers.”

#11 Daimler Trucks North America: “The company is laying off 450 workers at its Mount Holly plant and about the same number at its plant in Cleveland.”

#12 Genesis Healthcare: “Genesis Healthcare, in a statement to McKnight’s on Wednesday said it has reorganized its therapy gyms in response to PDPM and other industry changes. The company laid off 585 out of about 10,000 Genesis Rehab employees.”

In fact, this is precisely what we would expect to see as the U.S. economy plunges into a major economic downturn.