This Isn't our country Americans,

OUR beautiful country is being run by the REAL terrorists,the Rothschilds, and WE have to Stop it. This video below is from 3 years ago... did anyone care?? I wanted to help you. I didn’t know how.

My countrymen came to destroy you. I couldn’t stop them.

You burned on television.

“If you see something, say something.”

So I said something.

I said what was wrong, how you hurt, how you were in agony.

I gained so much.

I traveled all over the United States while sewage ran through your streets.

I visited countries in Europe while you were bleeding out.

I was reimbursed for expenses; your treasures were stolen.

Americans are officially leaving you alone, though thousands slither through your streets, speaking words of “peace” and “reconciliation” and “civil society initiatives” with forked tongues. 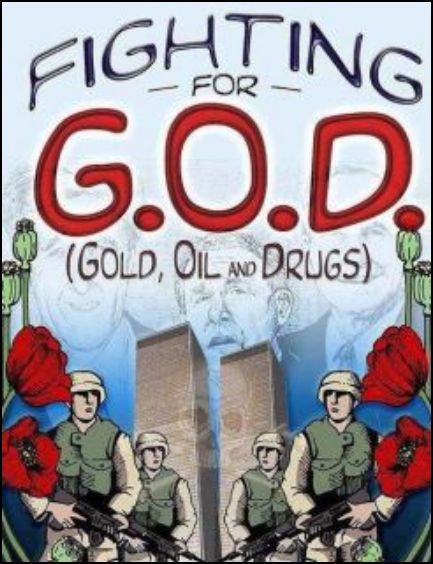 The thing the picture above is missing is America's Rothschild puppets are sending our soldiers to fight in order to set up Rothschild controlled banks in every country in the world...Only 3 countries left to go before the Rothschilds have total control of the world. 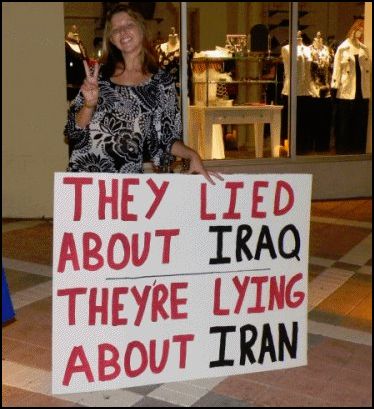 IRAN SIGNED the NPT(Nuclear nonProliferation Treaty), IRAN JOINED the IAEA(International Atomic Energy Agency), ALLOWS IAEA inspectors to their facilities, IRAN did NOT Invade ANYONE, IRAN doesn't have any nukes.
WHILE:
ISRAEL REFUSED to sign the NPT, ISRAEL REFUSED JOIN the IAEA, REFUSED to allow IAEA inspectors to their Secret Illegal Nuclear Facilities, ISRAEL invaded all of their neighbors, openly commits genocide and ethnic cleansing against the Palestinians & ISRAEL has hundreds of Nukes. 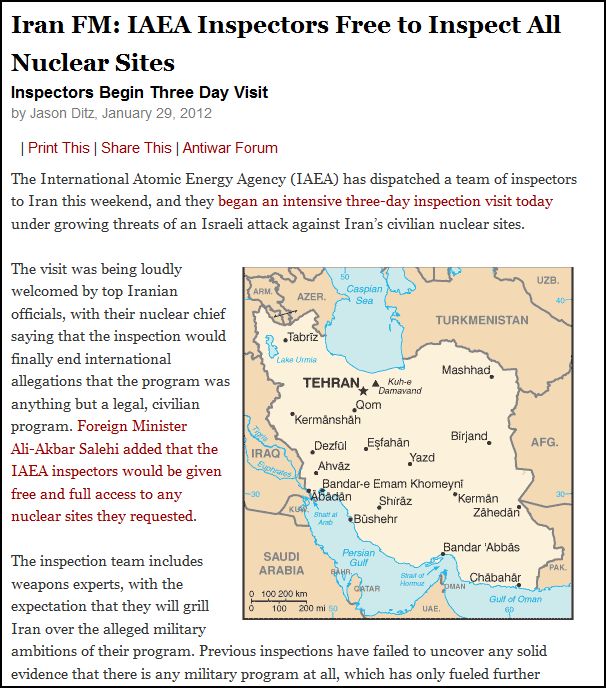 NATO, SHAME ON YOU. DO YOU THINK THAT THE ZIONIST WONT BOMB AMERICA OR AUSTRALIA, BELIEVE ME THEY WONT HESITATE TO DESTROY ANY COUNTRY THAT'S NOT IN THEIR CONTROL. WAKE-UP PEOPLE BEFORE THEY TURN THIS WONDERFUL WORLD INTO A CESSPOOL. MURDERING BASTARDS, THAT'S ALL I CAN SAY. THEIR TURN WILL COME, GOD WILL IT?