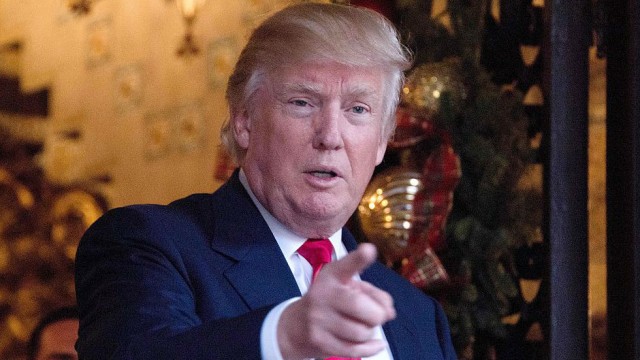 The mandate could leave the U.S. without Senate-confirmed representatives for months in key countries like Germany and Britain, the Times notes.

The order breaks with precedent. In the past, administrations have granted extensions on a case-by-case basis.

A senior Trump transition official told the Times there was no "ill will" in the order and that it is meant to make sure President Obama's appointees leave the government on schedule.

According to the Times, many ambassadors are considering appealing the decision with Rex Tillerson, Trump's nominee for secretary of state.

The State Department reportedly informed all politically appointed ambassadors that they were to submit letters of resignation effective Jan. 20 the day after the election, and instructed those seeking extensions to submit formal requests.

Many ambassadors, many of whom have families, are now left to find places to live in the U.S. or their respective countries on short notice.

Trump has already named his own ambassadors to two countries.

David Friedman, a bankruptcy lawyer and campaign adviser, has been tapped to serve as U.S. ambassador to Israel, while Iowa Gov. Terry Branstad has been chosen to serve in China.